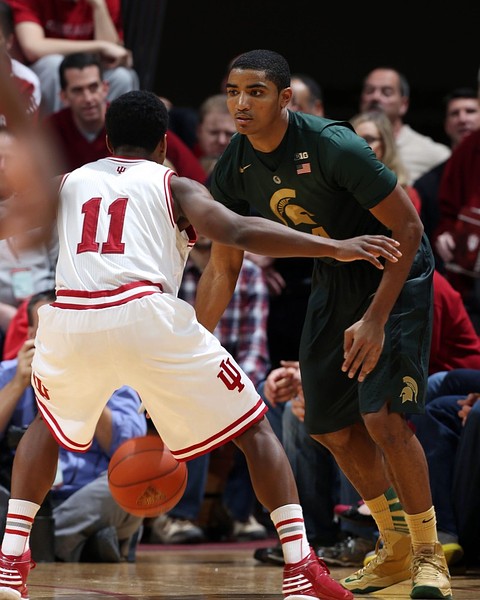 You can never underestimate the importance of strong guard play, and based on the names returning in 2013-14, the Big Ten will have plenty of it next season. To be honest, one could fill an All-Big Ten Team with guards alone. But the talent isn't just at the top. It's deep. Very deep. Check it out.

I've divided the guards into tiers below, based on where I think they'll land next season. The names are listed in alphabetical order.

Note: Incoming freshmen are not included.

That's A LOT of good names, isn't it? Even the bottom of the list is pretty nice. And, according to one Nebraska fan, I forgot a worthy name.

@BTNBrentYarina Why no Tai Webster??

Now, the question is: Will all the guard talent result in the conference's first NCAA title since 2000?