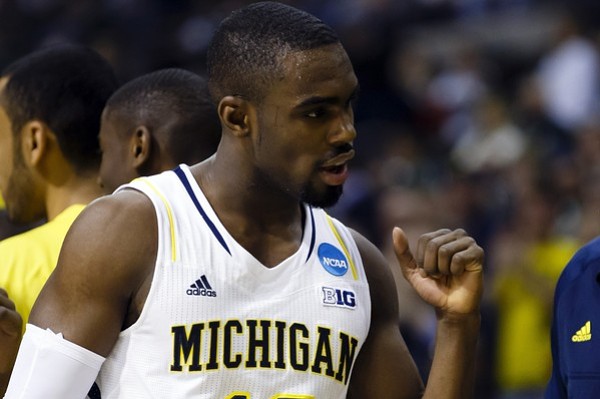 Yes, I realize Sunday features four games involving Big Ten teams. And yes, I realize the Big Ten could go 0-4. It isn't likely, but it could happen. Regardless, it's impossible to ignore what the Big Ten has done through the first three days of the Big Dance.

Other than its lone loss – Wisconsin vs. Ole Miss – and Illinois' comeback win over Colorado – an eight-point triumph in the end – the Big Ten has encountered very little drama.

Not impressed yet? Consider this: The Big East, the conference many considered to be the nation's other top conference, already has five (!) losses.

[ RELATED: View the interactive NCAA bracket | Track every game on our scoreboard ]

It's tough to imagine a better, or more dominant, NCAA tourney start. Then again, it shouldn't come as surprise after what the conference proved throughout the season.

Sunday's slate (view schedule) is anything but easy, especially the final two games. While Illinois and Minnesota face stiff tests, against Miami and Florida, respectively, the opportunity is there for six Big Ten teams to advance to the Sweet 16.

The more likely number: 4, which still is quite the accomplishment.

Check out all the results thus far:

SUNDAY (ROUND 3)
Ohio State vs. Iowa State
Indiana vs. Temple
Minnesota vs. Florida
Illinois vs. Miami