Did You See This? Derrick Nix drops cheerleaders 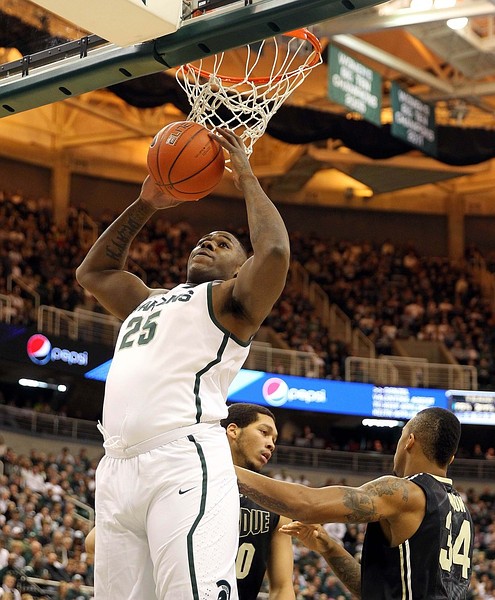 Derrick Nix is 6-foot-9 and 270 pounds. Save for Nebraska's Andre Almeida, Nix is the last guy in the Big Ten that anyone would want falling on him or her. That's especially true when the "her" is a couple of cheerleaders. Yep, Nix accidentally took out a pair of cheerleaders on the baseline in the first half of Wednesday's win over Minnesota. Watch Nix's momentum take him out of bounds and the end result now.

All I can say is it's a good think this was the 270-pound Nix and not the 300-plus pound version from the past.

Here are a few tweets about Nix's tumble:

R.I.P. to the cheerleader Derrick Nix just fell on