Did You See This? Doc Sadler drains halfcourt shot 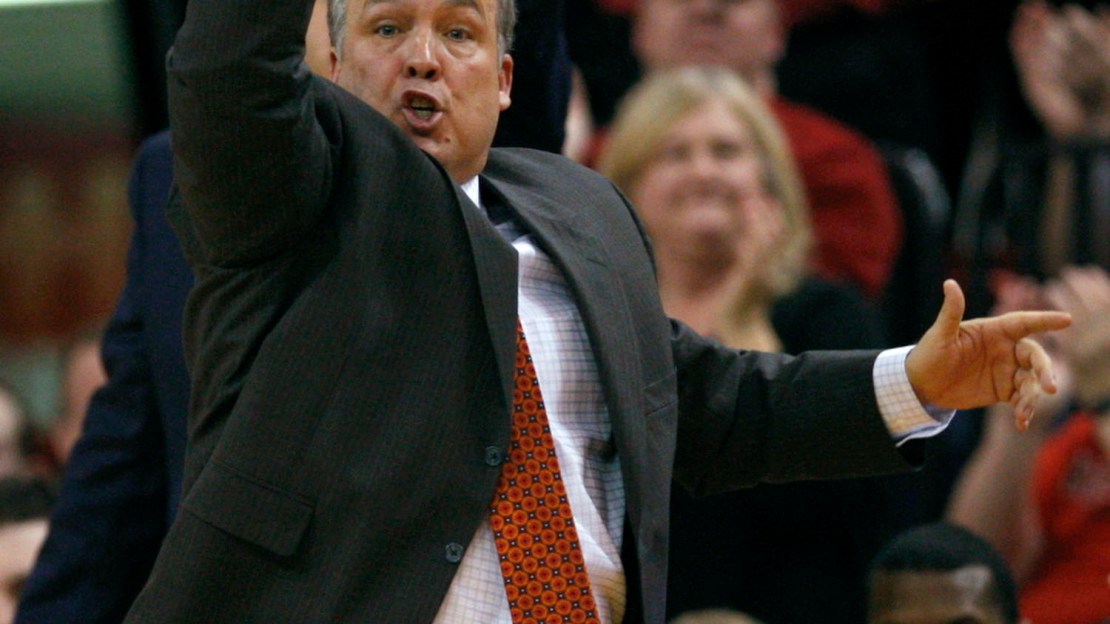 Former Nebraska basketball coach Doc Sadler is doing just fine. Now the director of basketball operations at Kansas, Sadler's team is ranked No. 1 in the latest Coaches Poll. He's also having some fun with his new team, if a YouTube video uploaded today is any proof. The video opens with Jayhawks shooting halfcourt shots following shootaround at West Virginia, and ends with Sadler making his attempt.

The best part: Sadler looking for someone to high-five after draining his shot and saying, "Don't act surpriiiiised!" in his southern accent.

Here's what the video says in its "About" section:

"At Kansas, even our Coaches have deep range!
Once shoot around was over, during our first trip to Morgantown, a few players decided to shoot half court shots. Little did they know, Doc carries a six shooter. BANG!"

Glad to see Sadler is enjoying his time with one of the nation's most storied programs.

This isn't the first time Sadler's done this, according to Nebraska SID Shamus McKnight:

@BTNBrentYarina Did that after every practice, he hit a few of them during the 2 years I worked with him