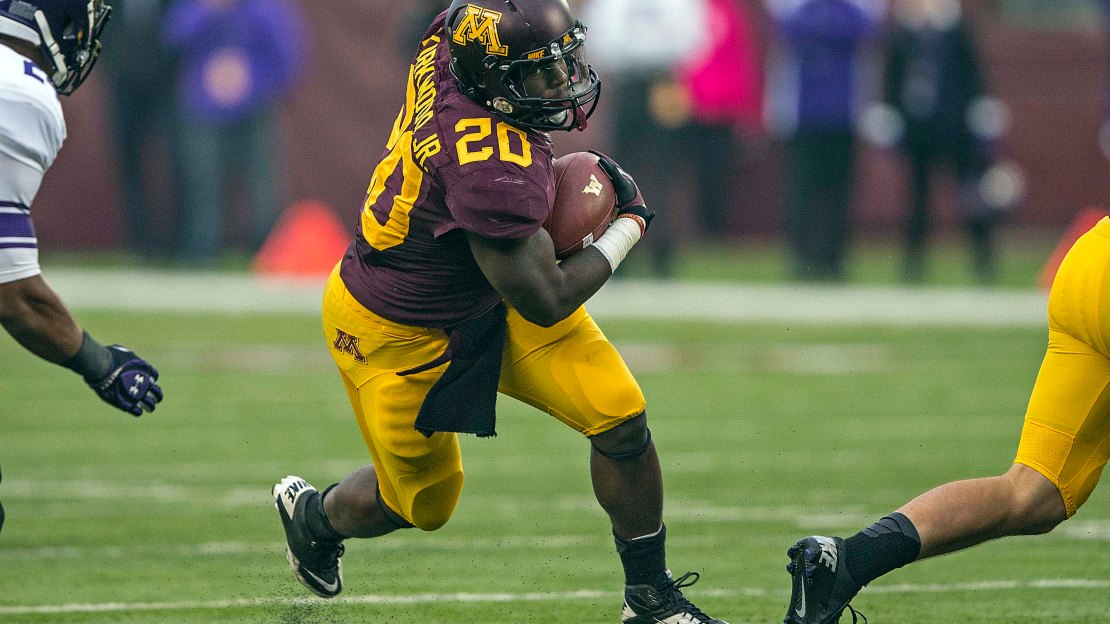 This is a battle between programs looking to ascend the food chain in their respective conferences. Jerry Kill is in his second season in the Twin Cities, rallying the program to its first bowl since 2009. The extra practices will help hasten the development of this rising team.

The Red Raiders saw head coach Tommy Tuberville unceremoniously bolt for the Cincinnati job. Former Tech great Kliff Kingsbury as hired to take over, but the Red Raiders will be led by Chris Thomsen in the bowl. But this is a Texas Tech team that lost four its last five and forced just 10 turnovers.

Top individual matchup: Minnesota QB Philip Nelson vs. Texas Tech secondary. The Red Raiders have the No. 1 pass defense in the Big 12 (195.8 ypg). That will make things difficult for Nelson, who took over in the second half of the season from MarQueis Gray and Max Shortell. Nelson has hit 68-of-136 passes for 735 yards with seven picks and six touchdowns. If the Gophers can?t pass, it will give little room for Donnell Kirkwood and the other Minnesota backs to run.

Top unit matchup: Texas Tech receivers vs. Minnesota secondary. The Gopher secondary was an area that made some strides, as players like Michael Carter and Troy Stoudermire came on for what was a maligned unit. The Gophers allow just 178.5 passing yards, ranking 11th in the nation. Tech will look to throw to Eric Ward (75 catches) and Darrin Moore (81).

Fast fact: This is a rematch of the 2006 Insight Bowl, which featured the biggest comeback in bowl annals. Minnesota blew a 31-point third quarter lead and lost 44-41 in overtime to Mike Leach and Texas Tech. Gopher coach Glen Mason was fired after the game.