Which Big Ten team needs bowl win the most? 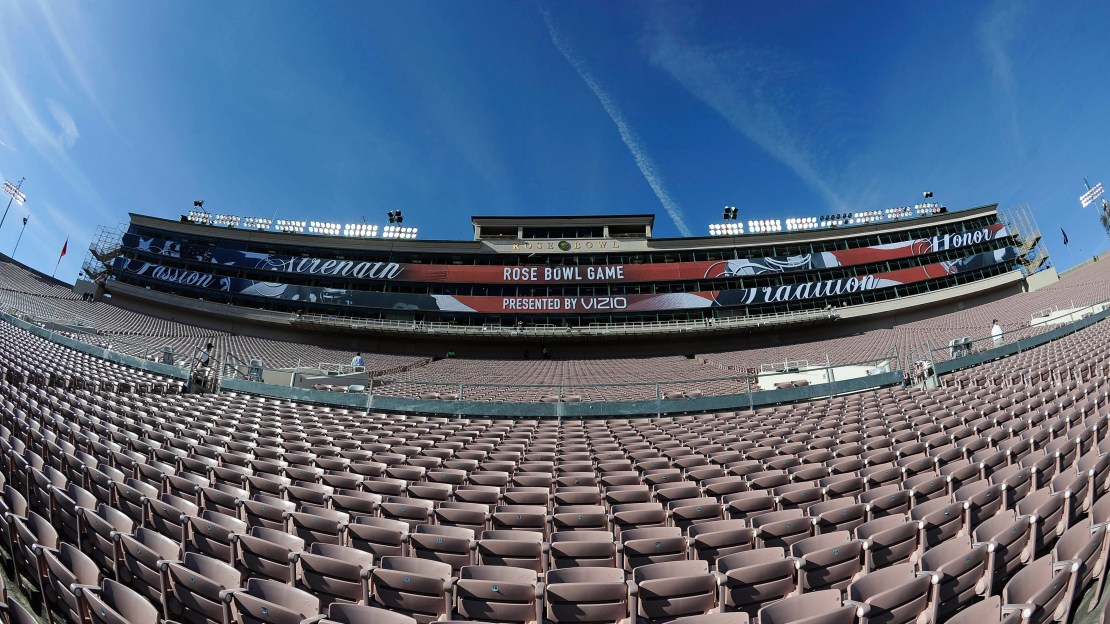 Seven Big Ten teams are playing in bowl games, beginning with Minnesota vs. Texas Tech in the Meineke Car Care Bowl on Dec. 28 and ending with Wisconsin vs. Stanford in the Rose Bowl on Jan. 1. Which Big Ten team needs to win their bowl game the most? BTN's Gerry DiNardo and Howard Griffith have two different choices, and host Dave Revsine chimes in with a third possibility. Vote your choice in this post.

When asked for one team, DiNardo listed three: Wisconsin, Michigan State, and Nebraska. Pressed to choose one, he takes Wisconsin, but DiNardo added, "Those other two are right behind them."

Griffith says it's Michigan State. "They need to go into spring ball on a high note," Griffith said.

[PREDICTIONS: Read our BTN.com bowl predictions and vote for your choices. ]

Revsine poses the question: "Why not Northwestern?" The Wildcats have lost nine straight bowl games. Watch the video to see DiNardo and Griffith give their answers.

What do you think? Which of the Big Ten bowl teams needs the bowl win the most for their program?

Vote in the poll and let us know in the comments below. And be sure to follow our crew on Twitter: @BTNDaveRevsine, @GerryDiNardo, and @Howard Griffith.