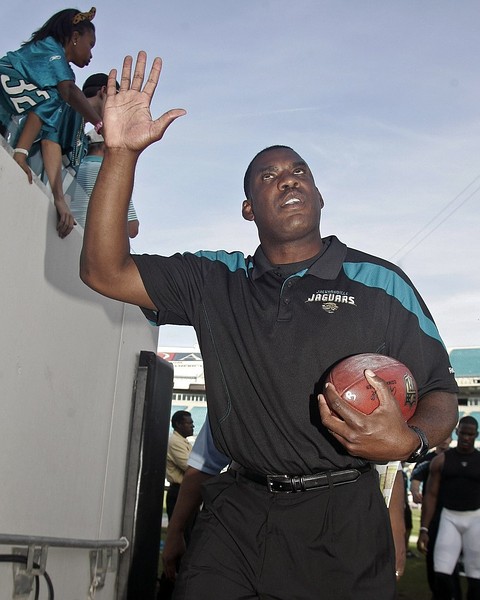 Tucker is a former Badger who was part of Barry Alvarez's first recruiting class. Tucker is a Cleveland native who also has coached for Ohio State and the Cleveland Browns.

Wisconsin, which plays in its third consecutive Rose Bowl on Jan. 1, 2013, is looking to replace Bret Bielema, who became the Arkansas head coach days after leading the Badgers to its second straight Big Ten title game win.