Did You See This? BTN analyst asks for Houston, gets it 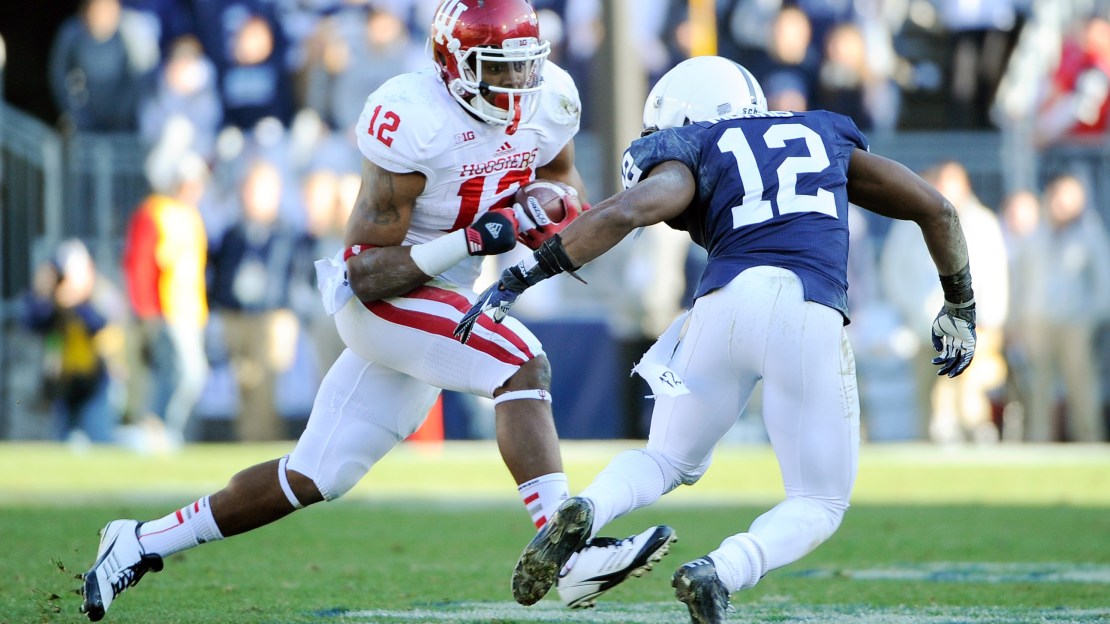 BTN color analyst Chris Martin asked for it, and he got it on the very next play. After Indiana running back Stephen Houston received two carries in the first half of Indiana's game at Penn State on Saturday, Martin begged for Houston to get involved prior to a 1st-and-10 play early in the third quarter. And guess what happened seconds later?Yep, Houston scored. See exactly what Martin said in this video.

Here's what Martin said right before the snap:

"You know who we haven't seen or heard a lot from today? Stephen Houston." Martin continued: "I think Indiana has to get him cranked up to give itself a chance."

Martin was right, because Houston took the screen pass 79 yards to the house. Nice call!

We're providing live updates from the Indiana-Penn State game on our Indiana at Penn State page.