How did we do? Week 7 picks revisited 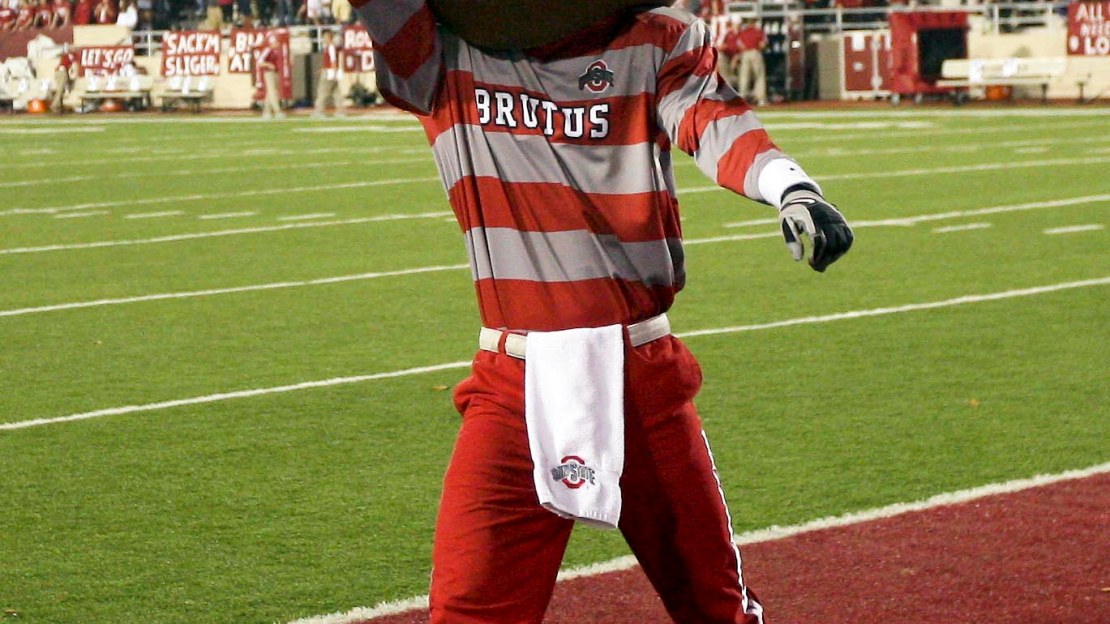 Before we turn our attention to Week 8, we need to review how BTN.com fans, Tom Dienhart and yours truly did with our Week 7 predictions. Dienhart led the way, at 4-1, good enough to move him into sole possession of first place in the season standings. BTN.com fans and myself both went 3-2.

Iowa 19, Michigan State 16 (2 OT)
Tom's pick: – The Spartans will win this slugfest in the fourth quarter and will see their defense score a touchdown-or at least set up a score-that will prove to be the difference.
Brent's pick: – Welcome to old-school Big Ten football. Between Le'Veon Bell and Mark Weisman, we'll be treated to more than our share of carries by large running backs.

Northwestern 21, Minnesota 13
Tom's pick: Northwestern, 31-27 – The Wildcats have enough speed and playmakers on offense to outscore a Golden Gopher attack that is really missing quarterback MarQueis Gray.
Brent's pick: Northwestern, 30-23 – If Northwestern wants to be successful, Kain Colter needs to get more than five carries, which he received last week at Penn State. Expect Colter to get around 10-12 carries, and if he does, he'll give the Gophers trouble.

Wisconsin 38, Purdue 14
Tom's pick: Wisconsin, 35-21 – Look, the Badgers will be as subtle as a punch in the nose-they will run, run and run some more until Purdue shows it can stop it. And, the Boilermakers won?t. Even if it does, Purdue lacks the offense to keep pace. Look for a new wrinkle or two-and perhaps a trick play, too?-from the Boilers in this key Leaders Division tilt.
Brent's pick: – I'm not nearly as high as I was on Purdue after last week's showing. Thing is, the Boilers need this win in the worst way, and they know it. Lose, and with a trip to Ohio State up next, the prospect of an 0-3 start in Big Ten play becomes a real concern.

Michigan 45, Illinois 0
Tom's pick: Michigan, 41-14 – The Wolverines look to be rounding into form. Illinois? It looks flat. Denard Robinson will go for at least 150 yards rushing, and the hot Wolverine defense will smother an Illini offense that?s searching for answers.
Brent's pick: Michigan, 38-17 – Have you heard the Illinois defense boasts four NFL prospects? Yeah, it hasn't made the slightest difference this year, and it won't against Denard Robinson and the Wolverines.

Ohio State 52, Indiana 49
Tom's pick: Ohio State, 50-24 – The Buckeyes are on a mission to not just win games-but to do so impressively. They have AP pollsters to impress. As Barry Switzer used to say: ?Let?s hang half-a-hundred on ?em!?
Brent's pick: Ohio State, 45-23 – The Indiana offense gave Michigan State some fits last week and it could do the same to Ohio State. But the fast-paced attack just extends the game and gives Braxton Miller more time and more opportunities to gash the Hoosier defense.