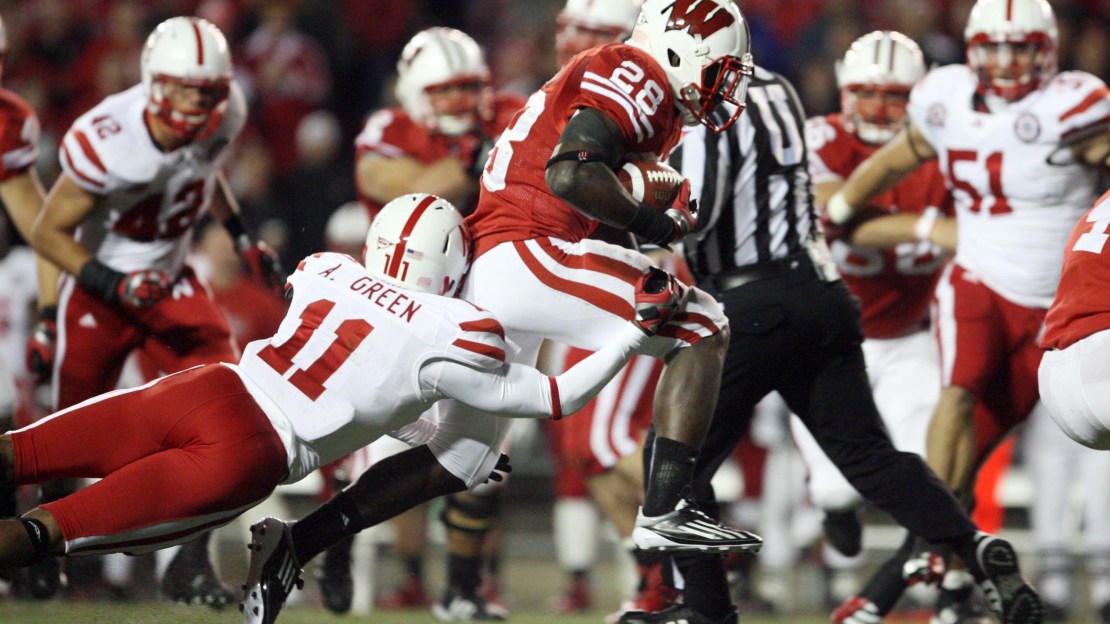 Minnesota (4-0) at Iowa (2-2) – noon ET, ESPN
Tom's pick: Minnesota, 24-21 – This will be three wins in a row for the Golden Gophers over the Hawkeyes, as Minnesota?s defense continues to play well vs. an Iowa attack that can?t get on track.
Brent's pick: Minnesota, 24-16 – Who's more legit: Iowa RB Mark Weisman or the Minnesota defense? Based on my pick, I'm more sold on the vastly improved Gopher defense that can stop both the run and the pass.

Marshall (2-2) at Purdue (2-1) – 3:15 p.m. ET, BTN/BTN2Go
Tom's pick: Purdue, 31-21 – This is the Boilermakers? final tune-up before conference play, as they are coming off an off week. The offense needs to continue to develop balance. The defense? It?s boffo.
Brent's pick: Purdue, 37-17 – A possible trap game, what with Michigan, Wisconsin and Ohio State looming the next three weeks, the Boilers fall behind the high-octane Thundering Herd early before recovering for a rather easy win.

Wisconsin (3-1) at Nebraska (3-1) – 8 p.m. ET, ABC
Tom's pick: Nebraska, 33-24 – The Huskers have revenge on their mind after getting whipped 48-17 last year in Madison. The Nebraska offense is rolling. Can the Badgers keep up?
Brent's pick: Nebraska, 31-23 – Something I didn't expect to type this season: Nebraska, not Wisconsin, has the Big Ten's deepest collection of playmakers. From Ameer Abdullah and Rex Burkhead to Taylor Martinez and Kenny Bell, Chris Borland and company will have their hands full.