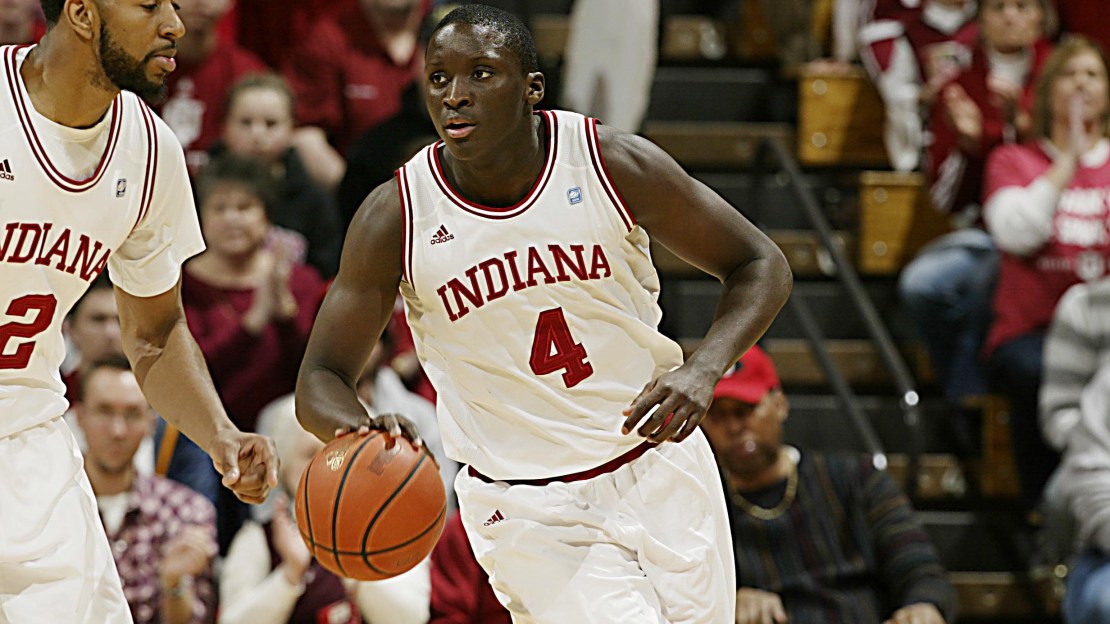 It's the middle of August, the college football season hasn't started, and ESPN.com's Joe Lunardi has released his first Bracketology. All kidding aside, Big Ten fans will like Lunardi's prognostications, as he has seven Big Ten teams dancing, which ties the Big East for the most in the field.

Indiana paces the Big Ten as the lone No. 1 seed. The rest of the Big Ten field: Michigan and Michigan State at No. 2 seeds, Wisconsin No. 3, Ohio State No. 4, Minnesota No. 7 and Purdue No. 12.

That's a lot of high seeds, with five Big Ten teams earning at least a No. 4 seed. And the lone No. 4 seed, Ohio State, has the talent and track record to earn a better seed.

Sorry Northwestern fans, the Wildcats aren't listed in this early edition – even in the "First Four Out" section.

Team seeded too low: Ohio State – Yes, the Buckeyes lost Jared Sullinger and William Buford, but talent remains from a team team that went to the Final Four last season. Aaron Craft and Deshaun Thomas will be one the Big Ten's elite duos and they are joined by glue man Lenzelle Smith and some young talent, including LaQuinton Ross and Sam Thompson.

Team seeded too high: Wisconsin – If forced to pick one, I guess it's the Badgers. Wisconsin will be a very good team, although a No. 3 seed may be a little high. This is a team that will be in the Big Ten mix, per usual under Bo Ryan, however it must replace standout point guard Jordan Taylor who was such a huge part of everything Wisconsin did the past two years.