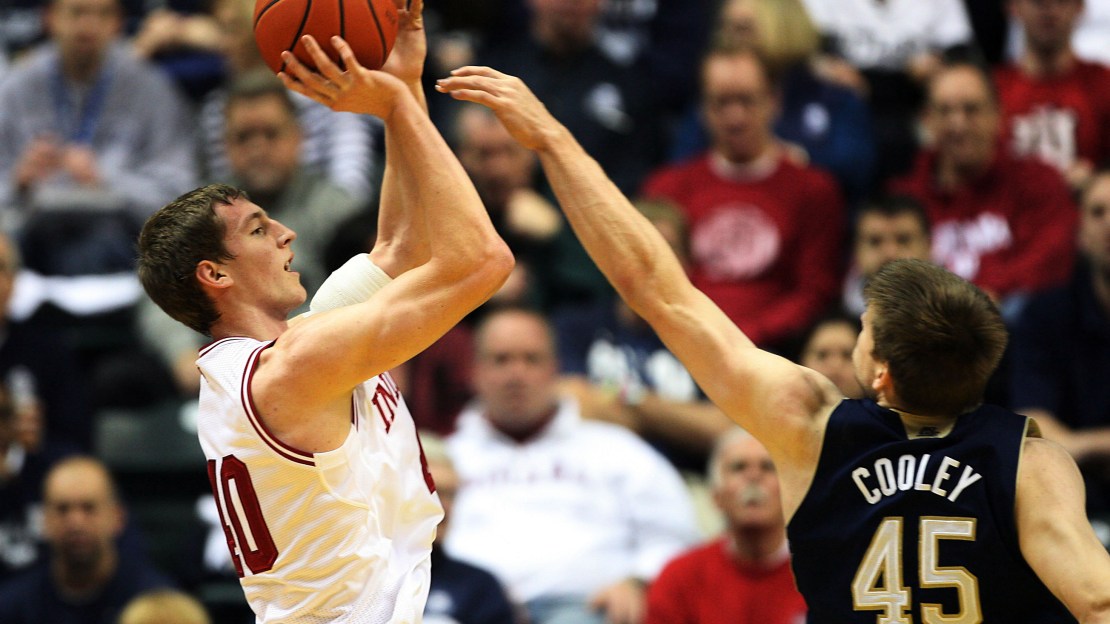 Here's a great question CBSSports.com asked a pool of 100 coaches: If  you could add any one player to your team for next season, who would it be? Great stuff, right? It's even better when you study the results, which yield three Big Ten stars in the top 7. Topping the list, of course, is Indiana's Cody Zeller, who received 35 percent of the votes, 23 percent more than the No. 2 guy, UCLA freshman Shabazz Muhammad. Ohio State's Aaron Craft came in third (9 percent) and Michigan's Trey Burke finished seventh (5 percent).

[CBSSports.com: Who's the most coveted player in college hoops?]

Here's a quote CBS received from a coach on Zeller:

"He has an unbelievable skill set and he plays hard. He's just a winner. Plus, there's no dynamic guards this year."

The coaches compiled a really strong, not to mention accurate, list. In fact, those three Big Ten guys would top my most coveted Big Ten players, and in that order. Here would be my top 5 list: