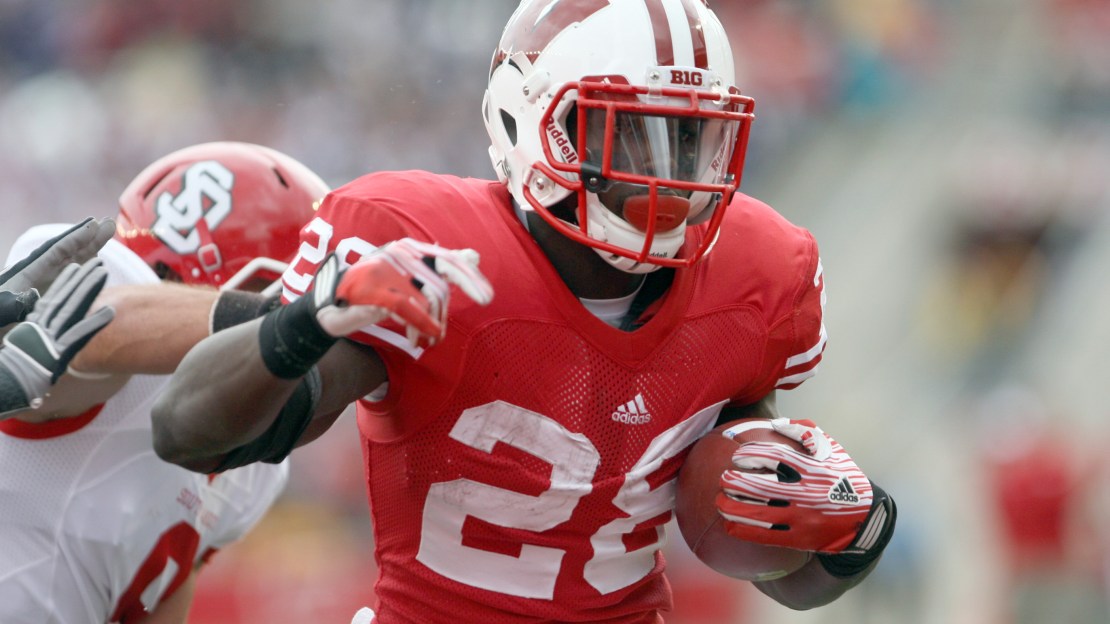 The Summer of Steele continued Wednesday, as well-respected prognosticator Phil Steele posted his favorites to win the Heisman Trophy. Few things are more meaningless and yet hugely popular than preseason Heisman hopefuls — or preseason polls, for that matter — so don't treat this as science. Steele's list of the top 10 candidates, to no surprise, includes Montee Ball and Denard Robinson. See what Steele says about the two Big Ten stars in this post.

[PhilSteele.com: Who will win this year's Heisman?]

6. Montee Ball – "Ball was a Heisman finalist in ?11 and tied Barry Sanders? single season TD record with 39 while also leading the nation in rushing yards with 1,923 (6.3). He turned down the NFL and will be the focal point of the Badger offense once again. I picked Wisconsin to go to the Rose Bowl and if that happens, Ball will be in New York for a 2nd year in a row."

7. Denard Robinson – "Michigan will be the preseason favorite to win the Big Ten and Robinson is arguably the most electrifying player in the country. He has recorded B2B 2,000 yards passing and 1,000 yards rushing seasons. He could gave stronger numbers this season in his 2nd year in Brady Hokes?s offense but with a much tougher schedule will the Wolverines win enough games to get Robinson an invite to New York?"

As noted above, it's no surprise Ball and Robinson are in Steele's mix for top Heisman candidates. As for his "contenders" and "possibilities" lists, from a Big Ten perspective, the former looks strong, although I still think we need to see Miller in Urban Meyer's offense before we crown him. The latter, I was surprised to Davis listed. I like the pick, mostly because everyone thinks Jared Abbrederis will be the Big Ten's top wide receiver. Don't forget about Davis, who assumes the No. 1 role and will be playing in an offense that looks to pass a lot.