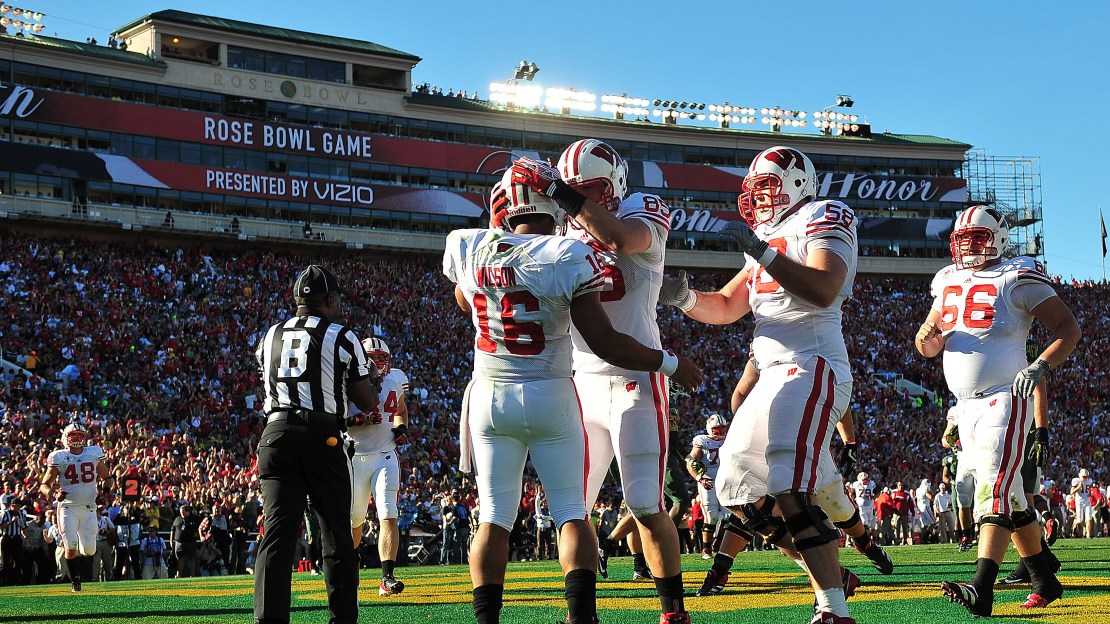 Wisconsin is going to its third consecutive Rose Bowl — at least, that's what Phil Steele foresees. Steele has the Badgers, losers of the past two Rose Bowls, headed to Pasadena, Calif., to play Southern Cal in his updated 2012-13 bowl predictions. In all, Steele predicts nine Big Ten bowl teams. See all of his matchups in this post.

Can't say there are any surprises here. Nine Big Ten teams is a very safe prediction, seeing as how Indiana and Minnesota could struggle to reach the six-win barrier and Ohio State is ineligible for postseason play this season.

Matchup I'd most like to see: Michigan State vs. LSU – The Rose Bowl would be terrific, with two likely Heisman Trophy finalists (Montee Ball & Matt Barkley) facing off, but the level of defense in this matchup is too great to pass up.

Under-the-radar game that would be worth watching: Penn State vs. TCU – Like matchups that pit offensive wits vs. defensive wits? Bill O'Brien vs. Gary Patterson would be pretty entertaining.