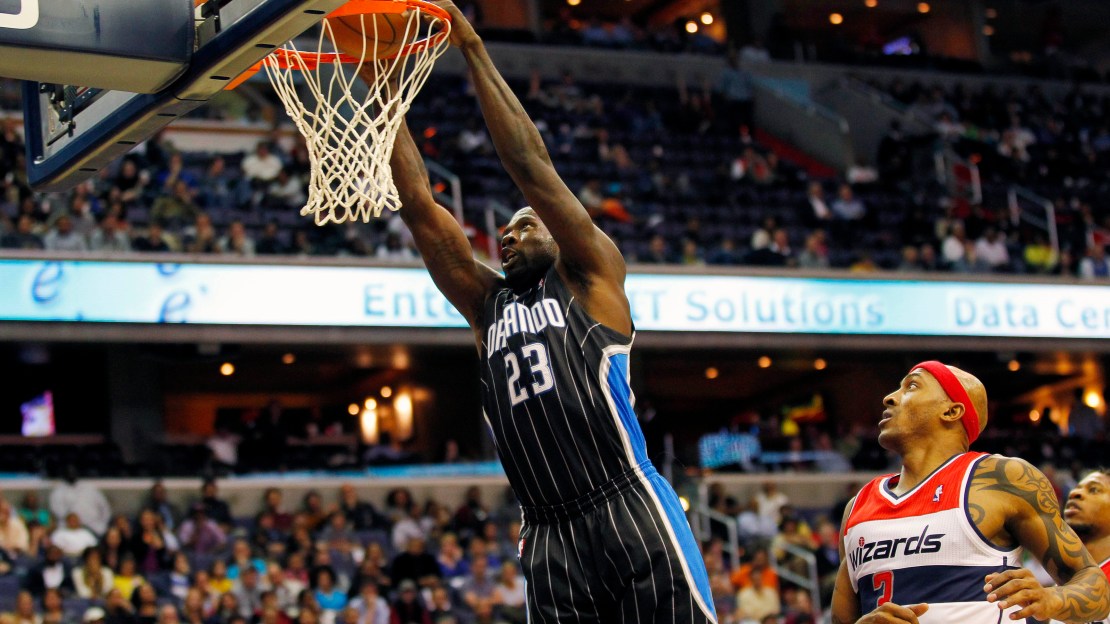 With the 2012 NBA Draft on Thursday, I thought it would fun to consider all of the Big Ten draft classes since 2000. The new millennium got off to a strong start, with eight Big Ten products selected in the 2000 draft, including Jamal Crawford, Joel Przybilla, Morris Peterson and Michael Redd. See every Big Ten NBA draft pick from the past 12 drafts and get my thoughts on the best class and player in this post.

Best class: 2000 – This one is pretty easy, although there was a time when it looked like the 2007 class might give it a run for its money. When all is said and done, though, Greg Oden's injuries robbed him of a stellar career and it's tough to complain about what Jamal Crawford, Morris Peterson and Michael Redd have done in the pros. Oh, and Brian Cardinal won an NBA ring last season, too.
Runner-up: 2001 – There were three misses, with Kirk Haston, Ken Johnson and Andre Hutson, but Jason Richardson and Zach Randolph make this class a strong one.

Best player: Jason Richardson – Not nearly as explosive as he once was, Richardson long ago transformed his game from an athletic slasher to a shooter. And it's worked. Richardson's 1,520 career 3-pointers rank 15th in NBA history, and he's been an across-the-board contributor, averaging 17.5 points, five rebounds, 2.7 assists, 1.2 steals and 0.4 blocks per game in a very underrated career.
Runner-up: Deron Williams – The former Illini is every bit as good as Richardson, if not the superior player. Check that, he is the better player, but Richardson has done it longer.

Best value pick: Michael Redd, Round 2, No. 43 – His best days behind him, NBA general managers must still kick themselves at the thought of letting the sweet-shooting lefty out of Ohio State fall until the 43rd pick of the 2000 draft. From 2003-09, despite a laundry list of injuries, Redd averaged at least 21.2 points per game every season. For his career, he's averaged 19 points, 3.8 rebounds and 2.1 assists per game.
Runner-up: Zach Randolph, Round 1, No. 19 – The one-and-done Spartan could have used another year at the college level, but there's no doubt he would have been a high lottery pick if NBA GMs knew he'd become a guaranteed double-double.