CBSSports.com: What if there was playoff last 6 years? 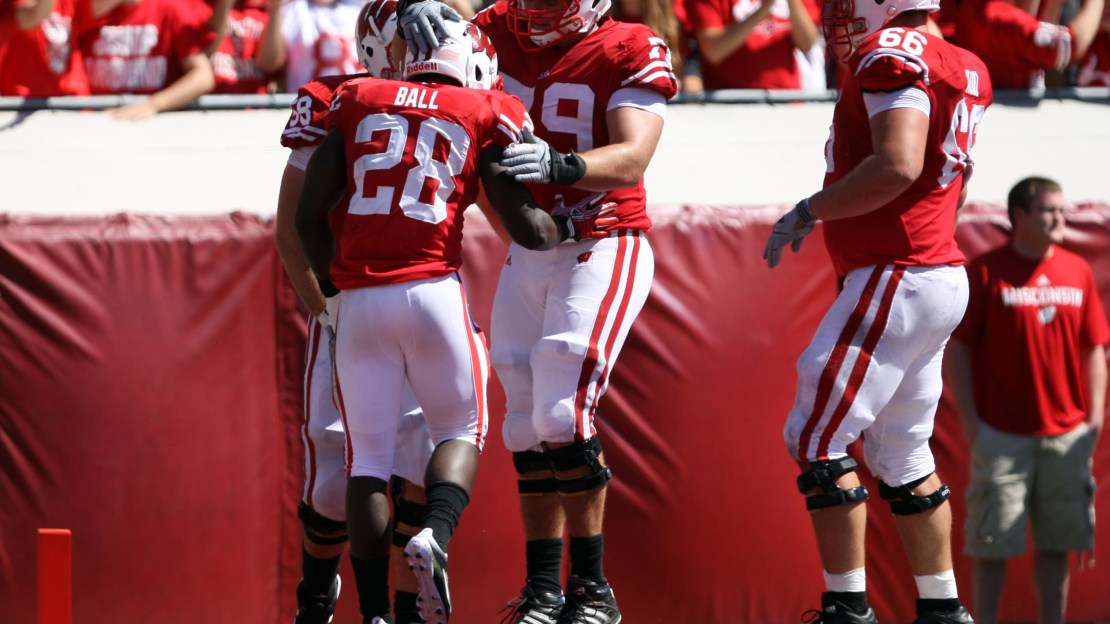 CBSSports.com's Matt Hinton is a playoff advocate, so he must have been thrilled with Tuesday's news that a four-team playoff is official. If his latest work is any indication, he can't wait for the 2014 field to be determined. Curiously wondering what the playoff would have looked like in recent years, Hinton recently scribed a post that includes the playoff bracket for each of the past six seasons.

[CBSSports.com: Playoff Precedents: College football has its bracket, but is it going to work?]

It's a good thing Hinton goes back six seasons, because the 2006 campaign was the one where Ohio State and Michigan dominated, to the point that some argued the two heated rivals should meet in the BCS national title game — even though they played in the season finale.

Looks good, huh? Florida, of course, beat Ohio State in the title game that season, but who wouldn't want to watch these two semifinal games? You can say the same for pretty much every other season after it, too.Yes, even 2009, which includes perennial powers Alabama and Texas and non-traditional powers TCU and Cincinnati.

But let's attack all of this from a Big Ten perspective. Using Hinton's brackets, four Big Ten teams would have competed in the last six playoffs, two of which came in the aforementioned 2006 season. The other Big Ten playoff teams: 2007 Ohio State, a No. 1 seed, and 2010 Wisconsin, a No. 4 seed.