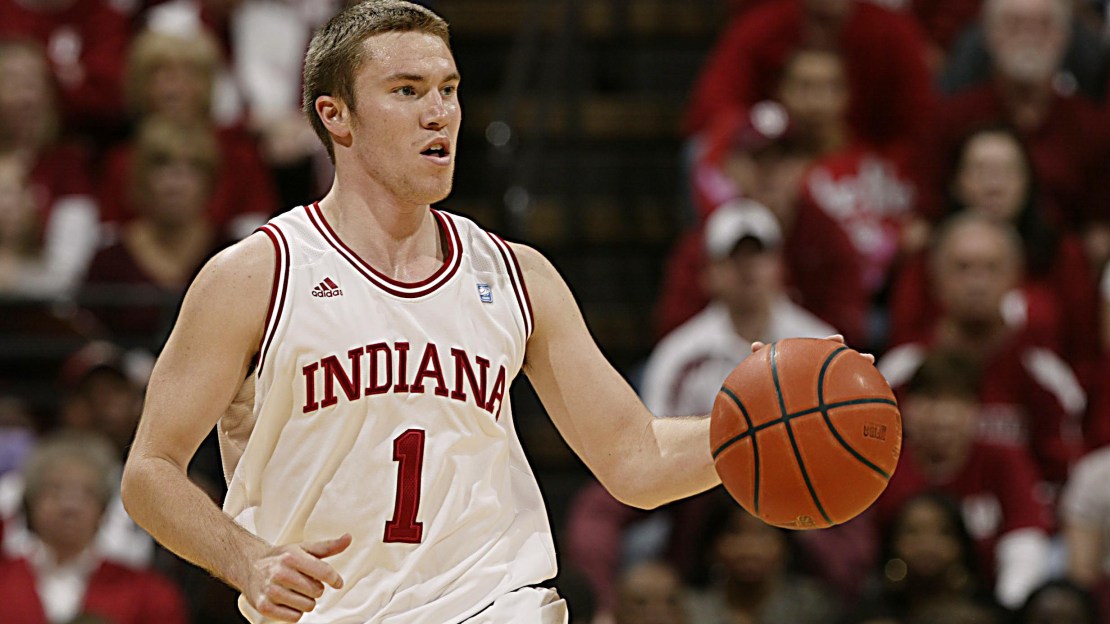 Indiana's Jordan Hulls and Minnesota's Trevor Mbakwe were listed on Andy Glockner's 10 most important seniors for the 2012-13 season. Hulls, one of the nation's elite shooters, is a career 47.4 percent from the field, while Mbakwe, who missed all but seven games last year due to a knee injury, owns 23 career double-doubles. See what Glockner says about both players in this post.

Here's what Glockner says about the two stars:

"Incoming point guard Yogi Farrell is arriving with considerable hype for the potential preseason No. 1 Hoosiers, but they still should get significant contributions from Hulls, their best shooter. Hulls has shot better than 40 percent from the arc in each of his three seasons, including a searing 49 percent last year."

"Back for a sixth season after a knee injury derailed his first senior year, Mbakwe should provide a huge boost to the scrappy, developing core that made it to the NIT final last year. Mbakwe was, by far, the Gophers' best player before he was injured and the Gophers should be one of the Big Ten's better teams this season with him. They have a very deep, rugged squad returning."

Both Hulls and Mbakwe are worthy of this distinction, however they are far from the only talented seniors in the Big Ten. There are these guys, too: Illinois' Brandon Paul and D.J. Richardson, Indiana's Christian Watford, Michigan State's Derrick Nix, Northwestern's Drew Crawford, Penn State's Tim Frazier, Purdue's D.J. Byrd and Wisconsin's Jared Berggren and Ryan Evans.

Come to think of it, it kind of surprises only two Big Ten players made the cut. Frazier belongs in any discussion involving standout players, let alone seniors, but is downgraded, I assume, because he plays at Penn State. He should be on this list, and I also could make a case for Crawford, who will be a scoring machine for a team still seeking its first NCAA berth, Watford, who is just as important as Hulls to Indiana, and Berggren, who will be a force on both ends for consistently good Wisconsin.

Then again, I write for BTN and might be a little biased.

And there's this on the Frazier issue: