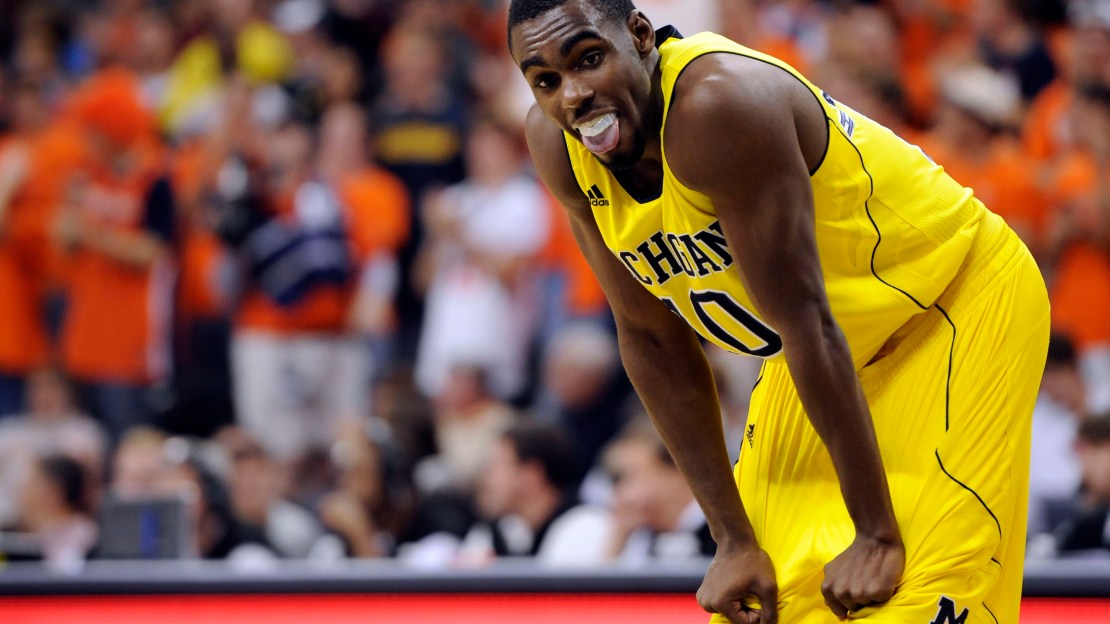 ESPN released the pairings for the 2012 ACC/Big Ten Challenge on Monday afternoon. The Big Ten has won the past three events, including a resounding 8-4 victory last season, this after losing each of the first 10 years. The 12-game Challenge will be played Nov. 27-28 this season. Check out all the matchups, get your Challenge history and see BTN.com Brent Yarina's predictions in this post.

Tuesday, Nov. 27
Minnesota at Florida State
No. 13 North Carolina at No. 1 Indiana
No. 6 North Carolina State at No. 5 Michigan
Maryland at Northwestern
Iowa at Virginia Tech
Nebraska at Wake Forest

Wednesday, Nov. 28
Purdue at Clemson
No. 8 Ohio State at No. 15 Duke
Georgia Tech at Illinois
No. 9 Michigan State at Miami
Boston College at Penn State
Virginia at No. 22 Wisconsin

2012 prediction: The Big Ten should win its fourth straight Challenge. I'll go 8-4, the same score as last season. The Big Ten is the superior league, especially when it comes to depth, and it will benefit from having three of its expected top teams (Indiana, Michigan and Wisconsin) all playing tough matchups at home. That's a big deal. Michigan State, another one of the expected top teams, is at Miami, hardly an intimidating place.

Best matchup: North Carolina at Indiana – Pretty easy choice. The Hoosiers may be the nation's No. 1 team — at least if all the experts are right — and North Carolina will be up there, too. This will be a primetime battle between two of the nation's most decorated programs. Together, they combine for 10 national titles, with both winning five.

With North Carolina coming to Assembly Hall, I see BEDLAM coming to BLOOMINGTON! Our players are very, very excited for that opportunity.

Under-the-radar game: Virginia at Wisconsin – Two solid teams meet in this one, and there's a great storyline, too, as Tony Bennett, the Virginia coach and a former Wisconsin assistant, goes up against his daddy's old team. Don't expect a lot of points, though. You have been warned.