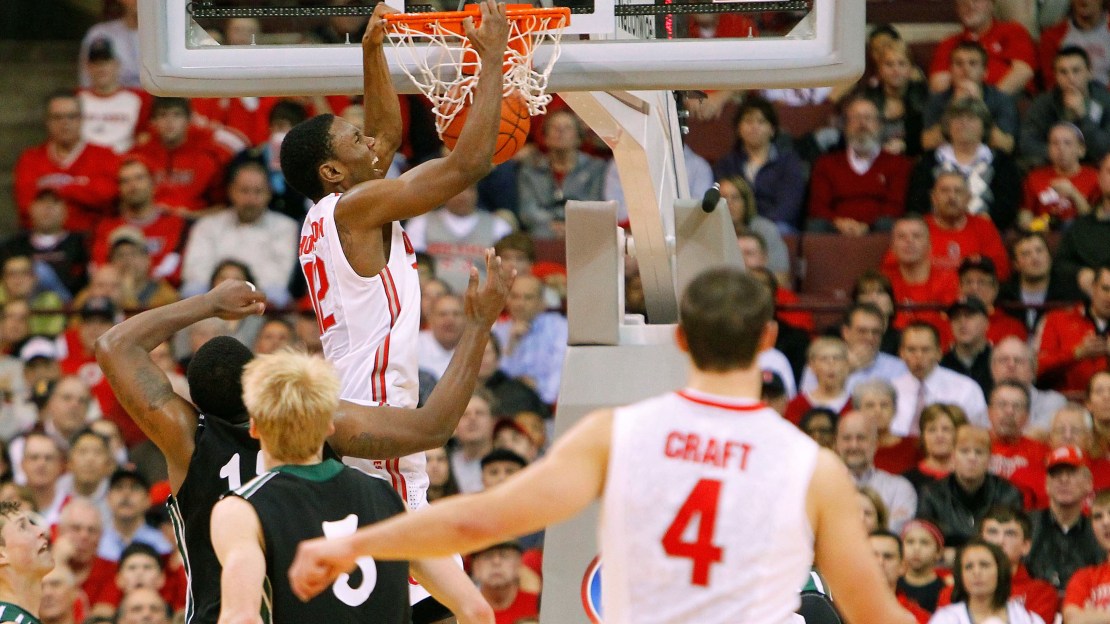 Every year, players who weren't big-time contributors one season become just that the very next. For example, there was Meyers Leonard last year and Darius Morris two seasons ago. Get BTN.com Brent Yarina's early top five 2012-13 breakout candidates in this post.

To be eligible for this list, a player had to play in the 2011-12 season, while not starting more than half of his team's games or averaging double digits. Random, I know, but everyone seems to define "breakout" differently, so I applied a few qualifiers. Otherwise, some would consider, say, Aaron White and Dre Hollins breakout candidates, while others, myself included, already think they've arrived.

Travis Trice, G, Michigan State – Injury kept Trice from showing what he can do during his freshman campaign. He'll play a much bigger role as a sophomore, both because he figures to be healthy and he can help Keith Appling man the point guard position.
2011-12 stats: 4.5 ppg, 1.8 rpg, 1.8 apg, 0.8 spg in 17.2 mpg (0 starts)

* — The first installment of this post listed Northwestern's JerShon Cobb, who has been suspended for the season.