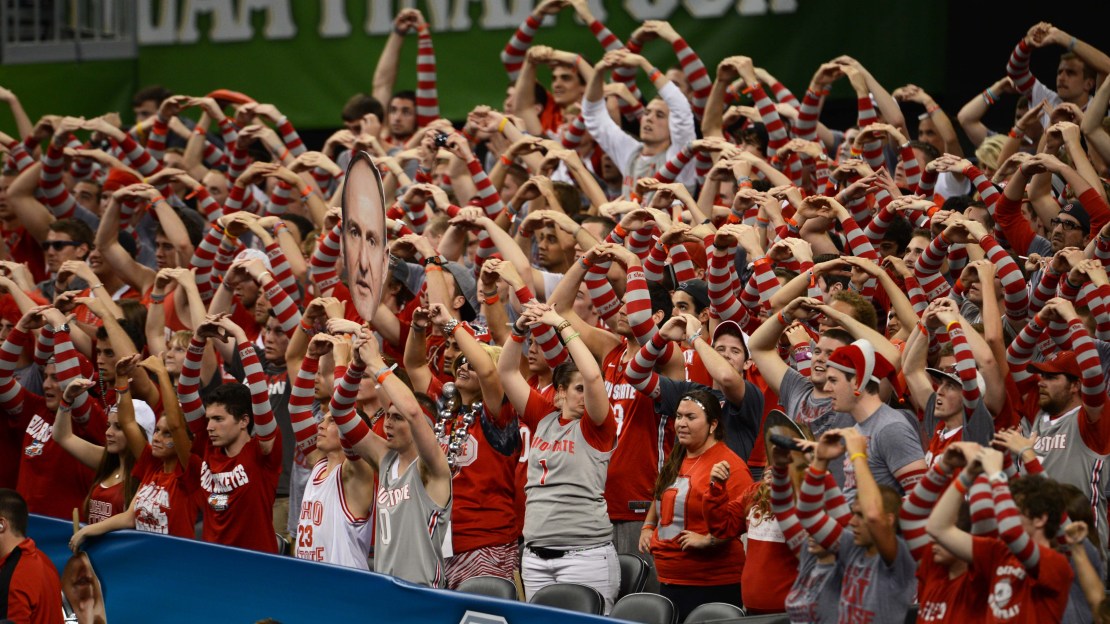 
The Ohio State men's basketball team had a terrific 2011-12 season, winning a share of its third consecutive Big Ten crown and advancing to the Final Four in New Orleans. While the Buckeyes fell to Kansas in the national semifinals Saturday (AP recap), the Ohio State faithful still greeted the team with a championship welcome home Sunday night at Value City Arena. Watch the team bus pull into the arena and hear the players thank the crowd in this post.

The Buckeyes finished the season 31-8, with seven of their eight losses coming against ranked teams that boasted a combined 138-43 clip (.762 winning percentage).

As good as 2011-12 was, the Buckeyes will be one of the more interesting Big Ten teams to monitor this offseason. What we know: Four-year star William Buford is out of eligibility. What we don't know: Will sophomores Jared Sullinger and Deshaun Thomas both leave early for the NBA?

Keep your eye on the Buckeyes.