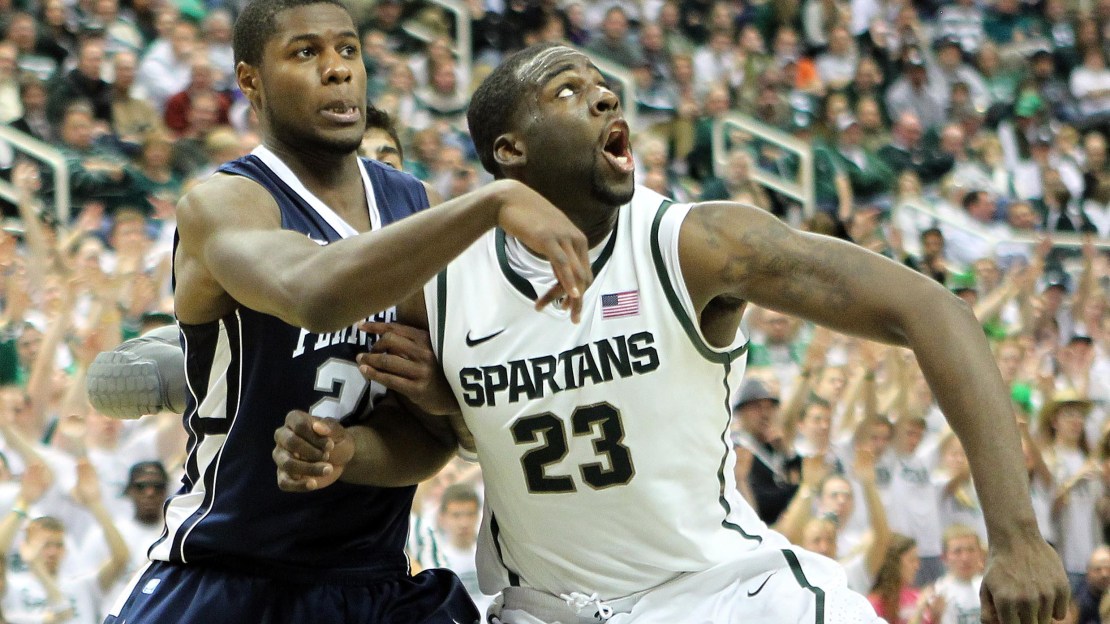 All the Big Ten news that?s fit to link to is right here. For instance, di you read this? In the Big Ten, redshirts are golden, says Aaron Brenner of the Quad City Times. More links below in this post.

Illinois
Bruce Weber?s message to his team: toughen up, writes Shannon Ryan of the Chicago Tribune. But, I wonder: Is it too late?

Michigan
John Beilein offers his theory on redshirts and more in a notebook from Nick Baumgardner of AnnArbor.com.

And Beilein wants Jon Horford to preserve his eligibility, writes Rob Beard of the Detroit News.

What?s this? Ohio State scoffing at the majors of Michigan football players with a sign at its football complex? Kyle Meinke of AnnArbor.com explains. This should get your heart pumping, Wolverine fan.

This Michigan quarterback recruit already is recruiting for the Wolverines, says Angelique Chengelis of the Detroit News.

The Michigan coaches work long hours on cracking the code of Northwestern?s offense, writes Rod Beard of the Detroit News.

Michigan State
The remarkable relationship between Tom Izzo and Draymond Green propels the Spartans, says Drew Sharp of the Detroit Free Press. Sorta like McCartney and Lennon. Maybe not, but you get the idea.

Yet another lineup change for Tubby, says Amelia Rayno of the Minneapolis Star Tribune. Hey, ya gotta try to make something happen.

What happens if the Vikings have to play at the Gophers Stadium while their digs are being built? The Minneapolis Star Tribune explains.

Northwestern
The Wildcats are on the bubble for a bid, says Teddy Greenstein of the Chicago Tribune.

John Shurna scores points on and off the court, writes David Haugh of the Chicago Tribune. Guy can beat you in H-O-R-S-E on Saturday afternoon and then in Dungeons and Dragons on Saturday night.

Ohio State
For the Buckeyes to have their best shot at winning, William Buford needs a better shot, says Doug Lesmerises of the Cleveland Plain Dealer.

Bill Rabinowitz of the Columbus Dispatch tells us about DeVier Posey?s season of growth. He was suspended for 10 games but says he grew up. Good for him.

Purdue
With Kelsey Barlow gone, the players? roles may change, says Jeff Wasburn of the Lafayette Journal-Courier. Is Barlow?s loss addition by subtraction? Some think so.