Dienhart: Dialing Up My Daily Links 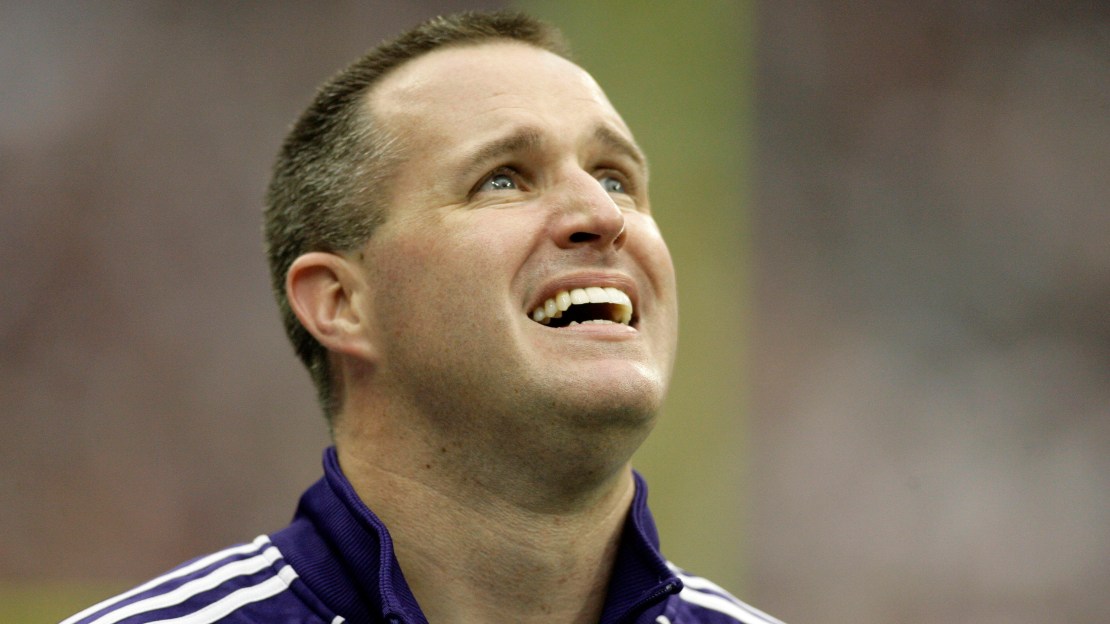 I present to you a pretty beefy batch of Big Ten story links worth clicking on. Can you handle them? Deep breath. Ready ? begin.

National
Here is how the eagled-eyed evaluators at Scout.com rank the Big Ten recruiting classes.

Clip and save: Sam McKewon of the Omaha World-Herald offers 25 Big Ten recruits to watch.

Mike Clark of the Chicago Sun-Times sizes up the Big Ten recruiting classes.

Even in victory, howling is hard on the ears of legendary Champaign News-Gazette scribe Loren Tate.

Indiana
The season is 23 games deep, and here is the question that nags Terry Hutchens of the Indianapolis Star.

Also, Kevin Wilson went heavy on the JCs, writes Hutchens. It?s all about getting instant help for a team that won one game in 2011.

Iowa
The Hawkeyes answer questions with 2012 recruiting class, says Steve Batterson of the Quad City Times. And one of the biggest questions was at running back.

The ?help wanted? sign is still up in Kirk Ferentz?s offense, but he says he?s closer to filling assistant positions, says Randy Peterson of the Des Moines Register.

Deep-thinker Marc Hansen of the Des Moines Register ponders the query: Why did a recruit drop Iowa State for Iowa?

Think fast: Marc Morehouse of the Cedar Rapids Gazette is hitting you with quick slants from signing day.

Michigan
Run for cover! The backyard recruiting brawl is back on between Michigan and Michigan State, says Bob Wojnowski of the Detroit News.

Tim Hardaway Jr. struggles but still finds a way, Baumgardner adds. He?s a pros pro-and the son of a pro.

Snapshot of Michigan?s five impact recruits from Sam Webb of Scout.com. Who gets a replica jersey in the book store first?

Nick Baumgardner of AnnArbor.com wonders out loud: Will Trey Burke get hit by the freshman wall?

Minnesota
Something I bet you didn?t know: Jerry Kill needed his wife to chaperone him on recruiting visits, says Brian Murphy of the St. Paul Pioneer Press.

Nebraska
The Huskers were rebuffed by Andrus Peat, but Nebraska still loaded up on defense, says Sam McKewon of the Omaha World-Herald.

Bo crimes in about all things recruiting, writes Darnell Dickson of the Lincoln Journal Star.

Recruiting class elicits a smile from Pelini. And that?s difficult do. The great Steve Sipple of the Lincoln Journal Star reports.

Legendary assistant Barney Cotton is the keeper of the flame, says Tom Shatel of the Omaha World-Herald. He also is a proud father.

Stefanie Loh of the Harrisburg Patriot-News does an interview with Bill O?Brien?s mom and dad. No G.I. Joe stories.

Those items left at the Paterno statue? They will be stored and reviewed later, says the Centre Daily.

Under Bill O?Brien, it?s a whole a different attitude, says Audrey Snyder of the Reading Eagle.

Purdue
Not long ago, top Boiler signee Ryan Watson was more worried about tuning his saxophone than ripping off quarterbacks? heads, says Mike Carmin of the Lafayette Journal-Courier.

Wisconsin
Don?t have a cow over QB recruit Bart Houston just yet, writes Tom Oates of the Wisconsin State Journal. Try telling that to Homer and Marge.

Reloading the offensive line was priority No. 1 in an ?insane? recruiting period, says Tom Mulhern of the Wisconsin State Journal.