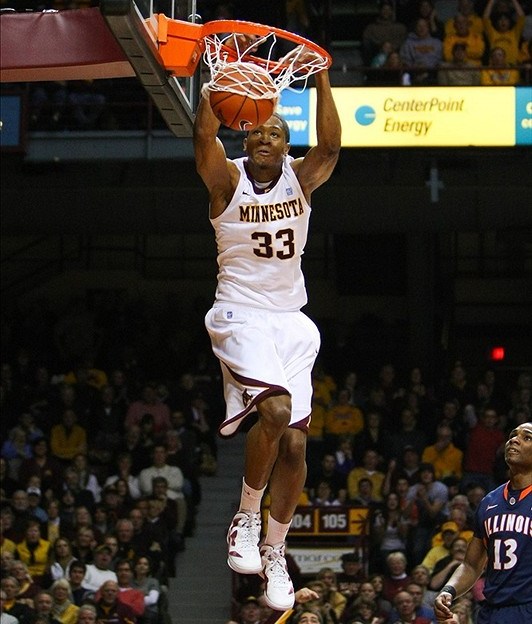 Scanning the Big Ten globe for news that matters as I wait for Signing Day to arrive on Wednesday.

Illinois
Close doesn?t cut it for Illinois, says Loren Tate of the Champaign News-Gazette. The Illini have lost three in a row. And Michigan State is next.

Indiana
After losing four of five, a 103-89 victory over Iowa was just what the doctor ordered for the Hoosiers, says Terry Hutchens, Indianapolis Star.

Michigan
An early jump is leading to highly regarded class for the Wolverines, says Mark Snyder of the Detroit Free Press.

Nebraska
With Lavonte David gone, the Huskers are addressing linebacker need in this recruiting class, says Brian Rosenthal of the Lincoln Journal Star.

Ohio State
Lenzelle Smith does it all in a big way, says Bill Livingston of the Cleveland Plain Dealer.

The iconic OSU-Michigan rivalry heats up in recruiting, says Tim May of the Columbus Dispatch.