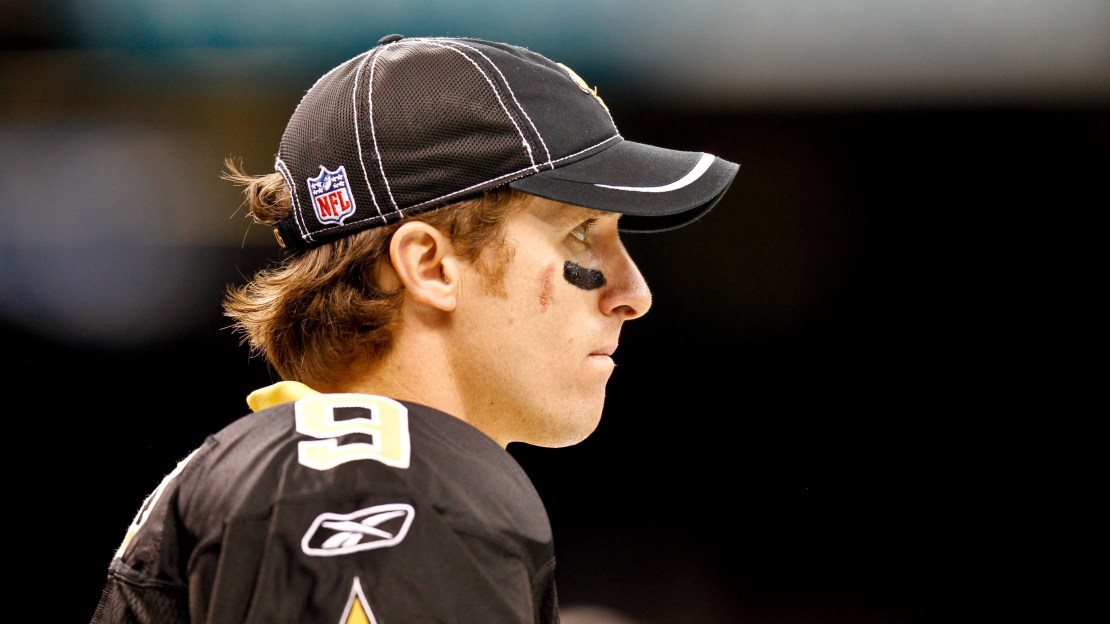 Week 12 of the NFL season is in the books, and Big Ten products compiled some impressive days. All season long, use our Big Ten NFL Stat Tracker to see how ex-Big Ten stars perform. Simply click on a player's name, and the link will lead you to his NFL.com game log. Every Tuesday, Brent Yarina singles out the best offensive, defensive and special teams performances, plus links to their NFL.com highlights. See Brent's Week 12 winners in this post.

Co-Offense: Drew Brees, New Orleans – The former Boiler QB had a night to remember in the spotlight of Monday Night Football, throwing for 363 yards and four touchdowns, plus running for an eight-yard score (watch all his highlights!) in New Orleans' 49-24 victory over the New York Giants. Brees completed 24 of 38 passes and finished with a 129.6 QB Rating.

Beanie Wells, Arizona – Wells ran for a franchise-record 228 yards in Arizona's 23-20 win at St. Louis. The Buckeye product scored one touchdown, a 71-yarder (watch the TD!), and averaged a ridiculous 8.4 yards per carry. The 228 yards were more than he had in the previous four games combined. Not to be ignored, ex-Nebraska running back Roy Helu totaled 162 yards, scored a touchdown and provided one of the week's best highlights (watch the play!).

Defense: J.J. Watt, Houston – The rookie out of Wisconsin compiled a career day, posting career highs in tackles (7) and sacks (2) and coming up with his first pass defended in Houston's 20-13 triumph at Jacksonville (watch the first sack!) (and the second!). On the season, Watt has 4.5 sacks for the first-place Texans, the league's top-ranked defense.

Special Teams: Robbie Gould – The Penn State product was perfect again Sunday, booting a 50- and 53-yard field goal (watch the 53-yarder!), to go along with a pair of successful extra points, in Chicago's 25-20 defeat at Oakland. Gould is 23 of 25 on field goals this season, good enough for 92 percent, and has hit all 31 extra points.