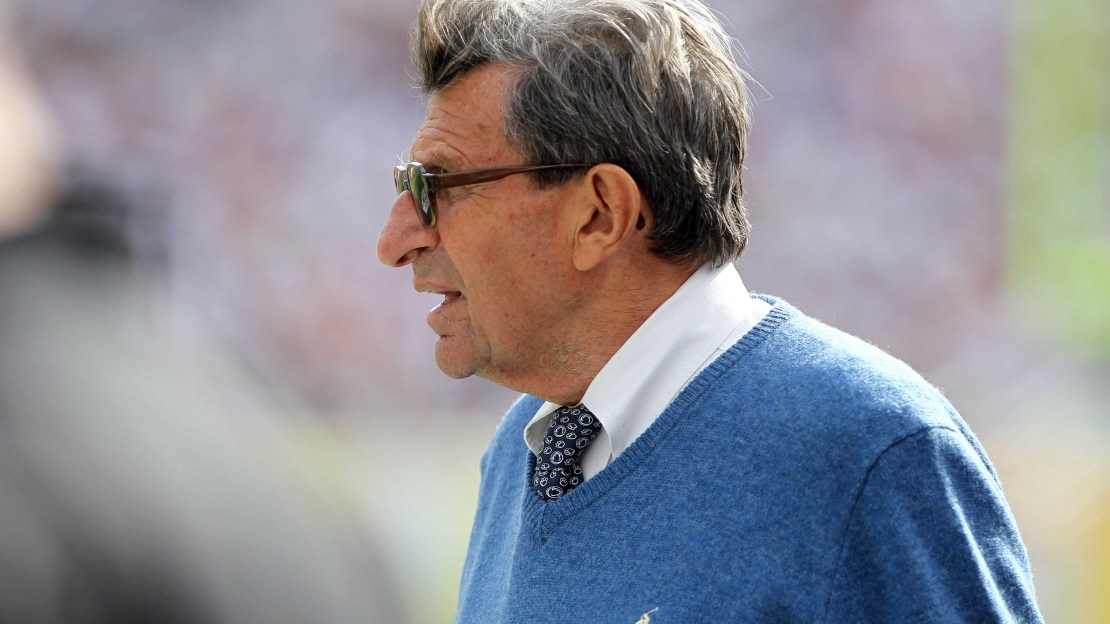 Dave Revsine, along with analysts Gerry DiNardo and Chris Martin, hosted a 90-minute special Wednesday on the ongoing Penn State scandal. The crew discussed the latest developments and offered their thoughts on what Penn State and Joe Paterno, who announced he will retire at the end of the season, should do next. SI.com's Andy Staples and the Chicago Tribune's Teddy Greenstein also made their weekly appearances, plus Revsine interviewed D.J. Dozier, Adam Taliaferro and Michael Haynes. Watch our analysts' take now and see all our video clips from the show in this post.

Earlier Wednesday, BTN.com senior writer Tom Dienhart posted a column on the scandal. Penn State and Jim Delany both released an official statement Wednesday, as well. Read Penn State's here, and Delany's here. You can also catch up on all the latest Penn State news with our AP story archive, which updates throughout the day. And read all of BTN.com's Paterno coverage here.

Andy Staples on Paterno and scandal

Silas Redd tells us how team is handling news

What to make of Paterno's legacy?

Despite scandal, Nittany Lions must gear up for Huskers