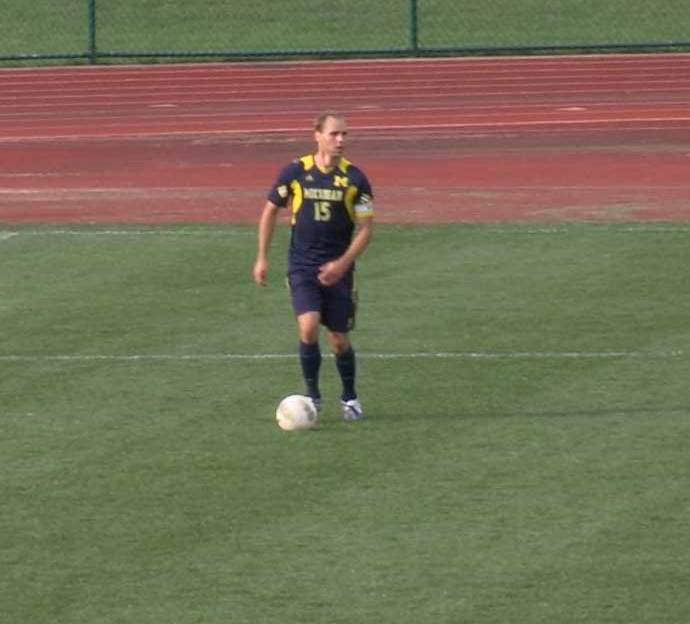 The weekend saw several of the conference?s soccer and field hockey teams in action. Senior keeper Jeremy Clark tallied his fourth shutout of the year and red-shirt freshman Ryan Keener headed in the game's only goal as Michigan State (6-7-4, 2-2-2) took back the Big Bear Trophy with a 1-0 victory over rival Michigan. Watch highlights of that game now. Moving to field hockey, Penn State (13-5, 4-2) earned a 4-1 victory over Michigan State on Sunday to close out the regular season and clinch a tie for second place in the Big Ten. Take a dive inside for video highlights from that game and updates on women's soccer in the Big Ten Conference.

Read the full recap at MSUSpartans.com,  MGoBlue.com, and GOPSUSports.com.

Read the full recap at GOPSUSports.com and  PurdueSports.com.

The Ohio State women's soccer team defeated Indiana 3-0 on Senior Day Sunday at Jesse Owens Memorial Stadium, propelling the Buckeyes into the Big Ten tournament before a crowd of 1,103 fans:

Read the full recap at OhioStateBuckeyes.com and IUHoosiers.com.