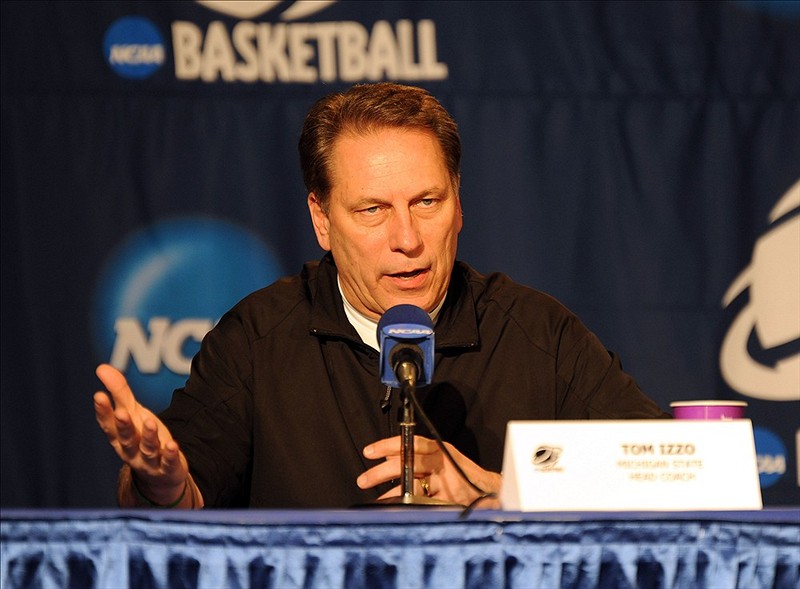 The Big Ten Conference conducts the annual Big Ten basketball media day on Thursday in Chicago and BTN.com will stream live video of each individual men's and women's coach addressing the media from the podium beginning at 9 a.m. ET and running through approximately 11 a.m. To access the video player, go to our Big Ten Digital Network and the video will play once the event starts Thursday morning.  Transcripts of each press conference will once again be made available on site and on www.bigten.org.

And our popular award-winning show The Journey is back this season and debuts in January. The show's producers will be at media day and sending back their own reports over on The Journey show page that will include some YouTube videos, too. Follow them on Twitter (@BTNJourney).

Also, be sure to follow BTN.com's Brent Yarina, who will be covering the event for BTN.com and on Twitter. He's ready released his 2011-2012 predictions and all-Big Ten teams and his Big Ten player rankings.

Don't forget: You can watch our collection of Gus Johnson's calls from the 2010-11 season and rate them at www.btn.com/gusjohnson right now. We'll be adding to that archive this season, too. Johnson is calling a bunch of games on the Big Ten Network this season.

For the men you can find Big Ten team schedules here, the Coaches Poll here, last year's Big Ten stats leaders, and watch all of our BTN basketball videos all in one place. For the women, team-by-team schedules are right here.