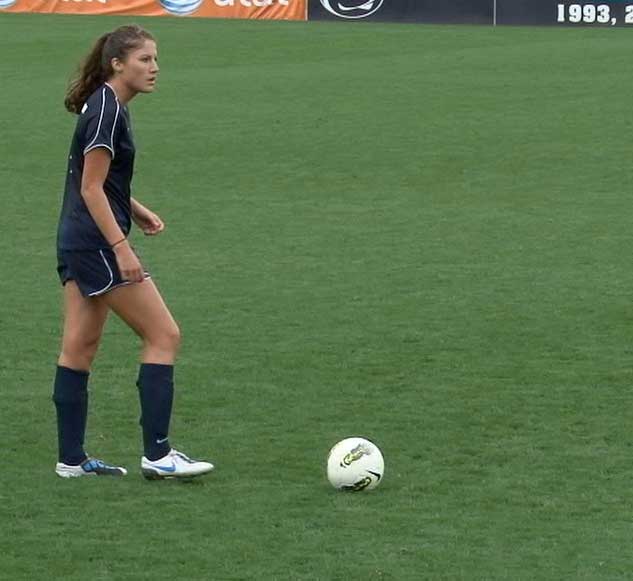 The weekend saw several of the conference?s soccer, field hockey and volleyball teams in action. The No. 4 Nebraska volleyball team (17-1, 10-0) made history Saturday night, overcoming No. 1 Illinois in a 3-1 (24-26, 25-18, 25-19, 25-11) victory. With the win, the Huskers advance as the only undefeated team in Big Ten Conference play. Watch Nebraska head coach John Cook talk about the win now. Take a dive inside for an interview with Saturday's top player Lauren Cook, plus much more from around the conference.

Read the full recap at Huskers.com and FightingIllini.com.

Nebraska's Lauren Cook talks about defeating the #1 team in the nation:

Penn State women's soccer won Big Ten title No. 14 on Sunday in a 4-0 victory at Michigan, with the most consecutive titles by a Big Ten women's program in any sport. Watch Highlights here:

Read the full recap at GoPSUSports.com and MGOBlue.com.

Big Ten Student U talks to the Seniors of the Iowa Women's Soccer team after their sweet Senior Day victory against Northwestern, 6-1, on Sunday afternoon: