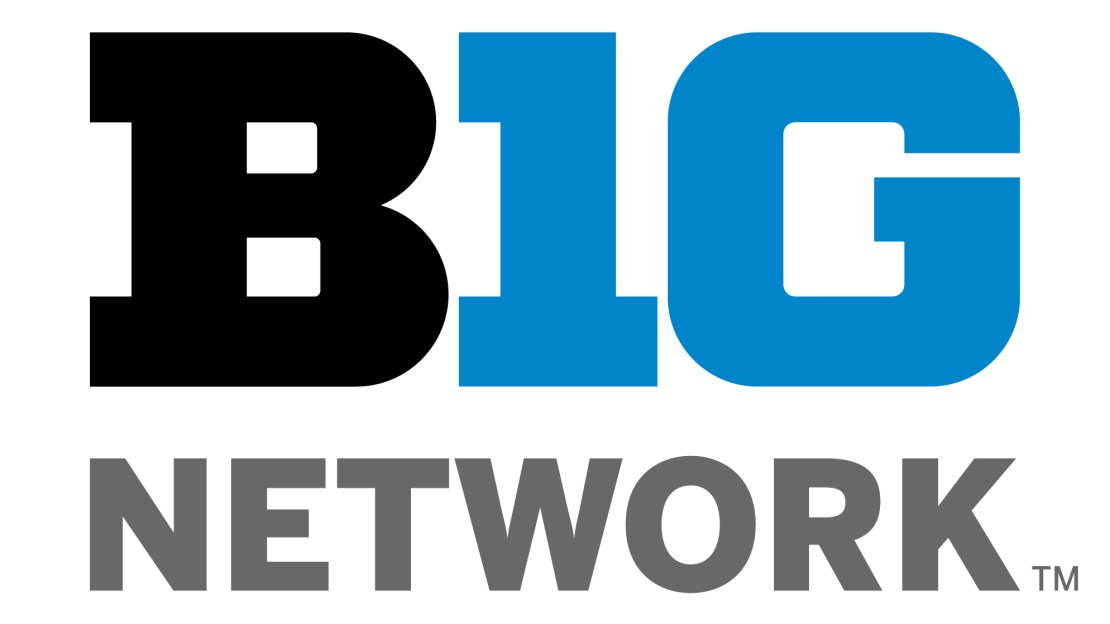 Coverage begins with the men's and women's tennis championships live on B1G+ April 27 - May 1. Women's tennis coverage from Iowa begins at 11 a.m. ET with Rutgers vs. Purdue, while men's coverage from Wisconsin begins at noon ET on April 28 with Michigan State vs. Purdue. Fans interested in watching on B1G+ can sign up for either a school pass or conference pass here.

Championship coverage continues Thursday, May 5, as BTN airs the Big Ten Men's Lacrosse semifinals, hosted by Maryland, at 5:30 p.m. ET and 8 p.m. ET. The championship will follow on Saturday, May 7, at 8:00 p.m. ET. The semifinals of the Big Ten Women's Lacrosse Tournament, hosted by Rutgers, will air live on the network on Friday, May 6, at 5:30 p.m. ET and 8 p.m. ET, followed by the championship game at noon ET on Sunday, May 8. The quarterfinals for both the men's and women's lacrosse tournaments will stream live on B1G+.

Beginning on Wednesday, May 11, BTN will provide live coverage of the entire Big Ten Softball Tournament from Michigan State, concluding with the championship game on Saturday, May 14, at 1 p.m. ET.

The Big Ten Rowing Championship from Indianapolis will make its television debut on Saturday, May 21, at 11 a.m., prior to the Big Ten Baseball Tournament closing out the spring. BTN's presentation of the entire baseball tournament takes place May 25-29, with the championship game airing Sunday, May 29, at 2 p.m. ET.

The complete schedule for the 2022 Big Ten Spring Championships and Tournaments appears below. For more information on these events, BigTen.org. To sign up to watch events on B1G+, visit bigtenplus.com.