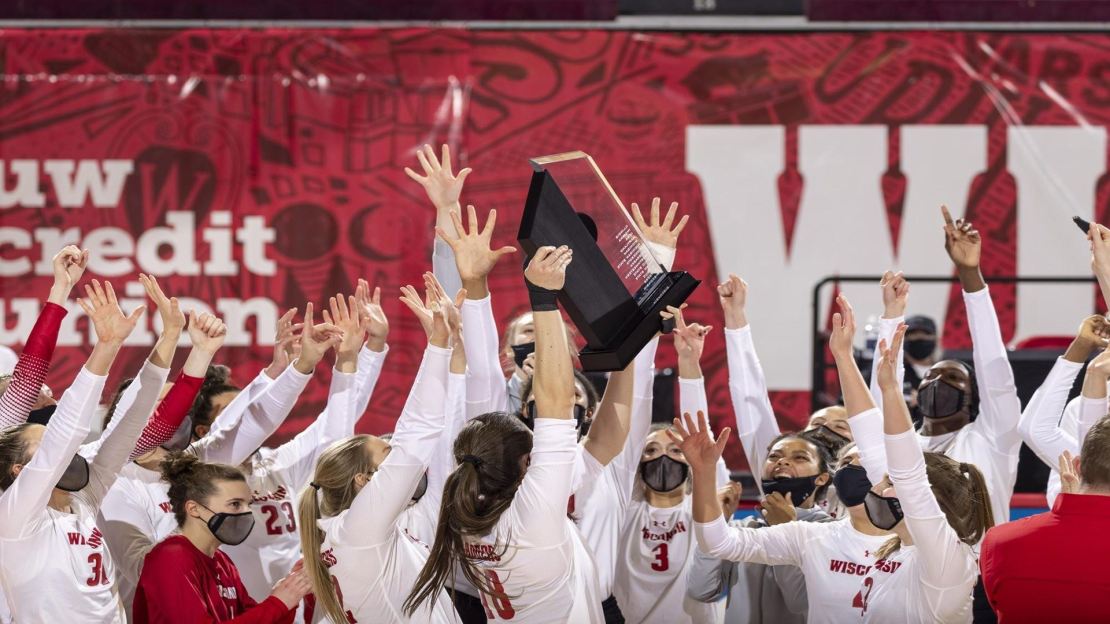 Following the U.S. Olympic women's volleyball team gold medal in Tokyo, with a roster featuring eight B1G Volleyball alumni, the Big Ten Network today announced the most expansive volleyball schedule in network history. The 2021 schedule includes at least 47 matches on television, a new high-water mark for the network, with all non-televised matches scheduled to appear on Big Ten Network+.

Action kicks off on Saturday, Aug. 28, with a non-conference tripleheader featuring multiple teams ranked in last season's final AVCA Coaches Poll.  The season opens with Kansas State at No. 6 Nebraska at 5 p.m. ET, No. 13 Baylor at No. 3 Wisconsin at 7 p.m. ET and TCU vs. No. 9 Minnesota at 9:30 p.m. ET. The final two games of the night will be played at Wisconsin as part of Big Ten/Big 12 Challenge.

Returning for a second season is At The Net, the Big Ten Network?s multiplatform, behind-the-scenes look at the elite volleyball players and programs across the conference. Fans can also find the latest updates by following the Big Ten Network's volleyball-focused Instagram account, @B1GVolleyball. Throughout the season, the account will be home to original videos, highlights and custom content featuring some of the most competitive and exciting volleyball in the nation.

In the coming weeks, additional matches are expected to be assigned to both Big Ten Network and Big Ten Network+, a subscription service for non-televised live events. Sport-specific packages are available for fans only interested in viewing volleyball events. For details and subscription information, please visit btnplus.com.