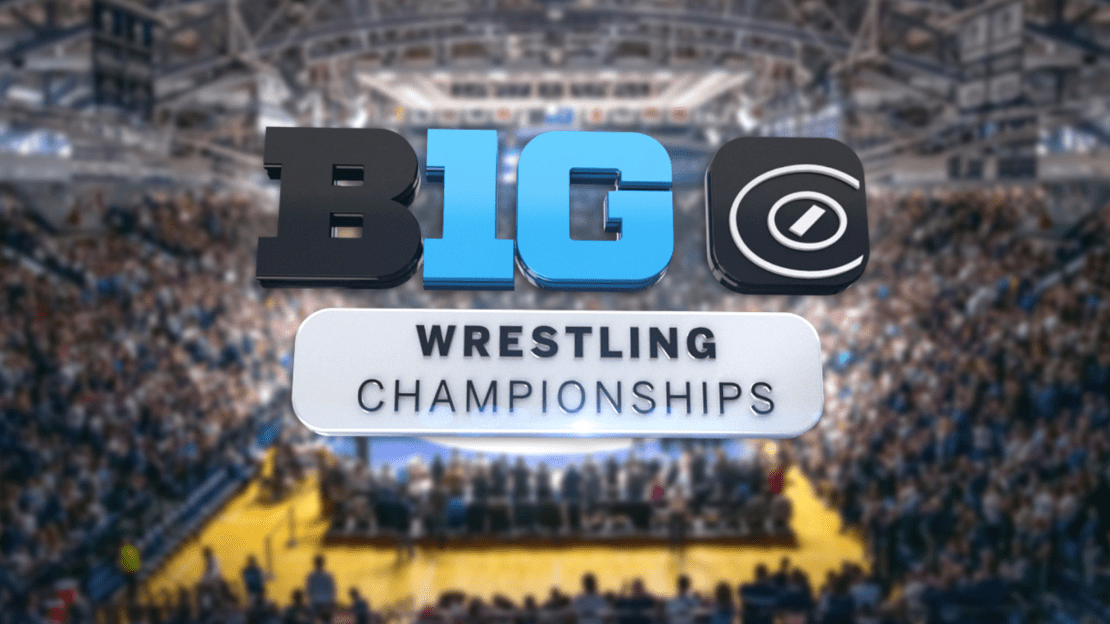 The Big Ten Network's coverage of the 2021 wrestling season concluded with a record breaking 324,322 viewers for the final session of the 2021 Big Ten Wrestling Championships. Viewership reflected +29% growth from the previous record, set in 2020, and made it the most-watched wrestling championship broadcast in network history.

Sunday's high-water mark followed BTN's first-ever Saturday broadcasts from the wrestling championships. Session 1 averaged over 140,000 viewers across four hours and peaked with 236,000 viewers. The session 2 semifinals earned over 222,000 viewers with a peak of 296,000 during the event. On Saturday night, another record was set as a special 30-minute edition of the Big Ten Network's original wrestling series, On The Mat, debuted. The story of Iowa's Spencer Lee delivered 146,000 viewers, which bested the previous On The Mat record of 103,000 viewers.

In addition to the television audience, nearly 9 million minutes (8,869,665) of individual mats and consolation matches were streamed via Big Ten Network+ and the FOX Sports app.

The strong performance followed an exceptional regular season, where the average audience for a wrestling broadcast climbed to 150,262, up +23% from last season's 122,073 average. The continued ascension of regular season wrestling viewership is particularly notable in a year where multiple high-profile duals were canceled or postponed.

BTN's digital and social platforms also flourished during the regular season. On The Mat, which produced 17 digital features and several television episodes this year, garnered over 178,000 views on YouTube. The latest installment of the show, telling the tragic story of Christian Miller and his impact on Nebraska wrestling, can be seen here.  Additionally, the @B1GWrestling Instagram account, which was launched in January, grew 3200% during the course of the season leading to over two million views on the platform.