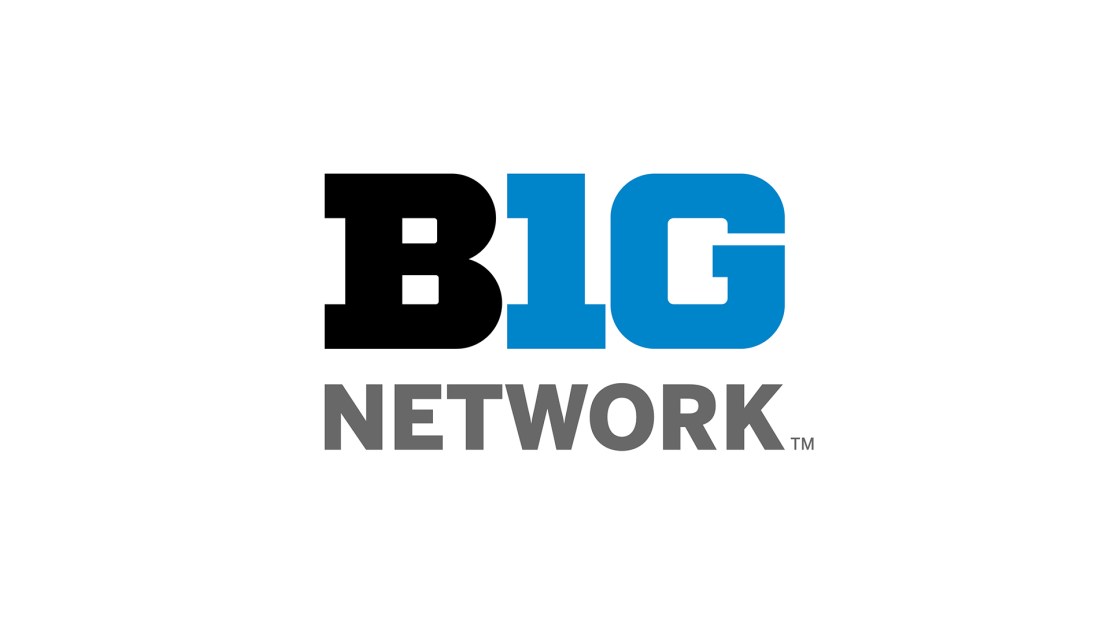 Between noon and 12:15 p.m. ET Tuesday through Thursday via the Big Ten Network?s Twitter account, the 2020 All-Big Ten team and individual awards will be unveiled. The accolades will also available on Big Ten Network?s Facebook and Instagram channels as well as a press release from the Big Ten Conference.

The week concludes with four games on Big Ten Network, including battles for Paul Bunyan?s Axe and the Old Oaken Bucket. On Friday, Nebraska visits Rutgers at 4 p.m. ET, followed by in-state rivals Purdue and Indiana kicking off at 7:30 p.m. ET. Saturday morning begins with a second rivalry game as Minnesota visits Wisconsin at 4 p.m. ET, before Michigan State takes on Maryland at 7:30 p.m. ET.

This weekend?s football schedule on Big Ten Network is below: