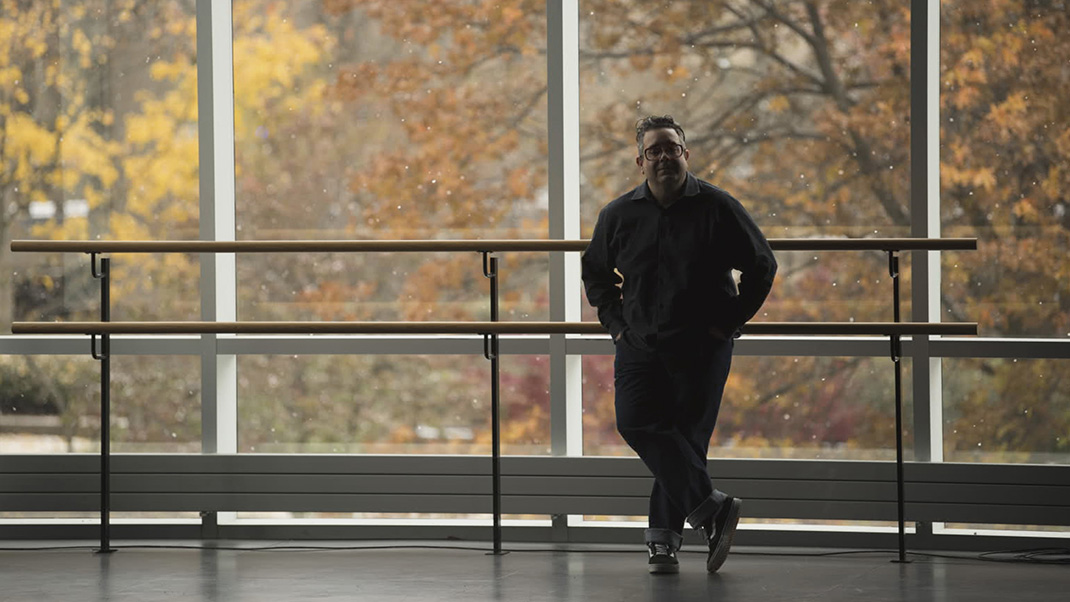 For Ramón Rivera-Servera, the power of performance and art to change the world is palpable.

When Rivera-Servera, Chair of the Department of Performance Studies at Northwestern University, came to the US mainland from San Juan, Puerto Rico in 1991, he was on track to be a physician. As a young, queer man, he had left behind what he felt was a conservative environment.

Yet, at the University of Rochester, in Western New York, he was confronted by a lack of diversity, in terms of race, economic backgrounds, gender, and sexuality. His small cohort of friends were mostly brought in, like himself, through programs aimed at expanding diversity.

It was beyond the university campus though, in the burgeoning US club and rave scene, that he made a profound discovery.

?I started frequenting gay and lesbian nightclubs that were primarily attended by African American and Latino communities,? recalls Rivera-Servera. ?I found in that space a real sense of possibility of encountering people like myself who had come to find in that little space of the dance club a moment of respite, a moment of community, a place to rehearse their possibilities and their imaginaries about what a world could be if it wasn?t as harshly homophobic as we perceived the world to be at that moment in our lives.?

A key example of this is Northwestern?s investment in contemporary artists from Puerto Rico. Ravaged by hurricanes Maria and Irma as well as the current COVID-19 pandemic, the island is hungry for art and artists that can help express and interpret the magnitude of calamity experienced there.

?One of the things that we?re doing at Northwestern, with the support of our central administration and faculties across the school, is developing a collaborative commissioning program for contemporary artists with the Museum of Contemporary Art in Puerto Rico,? he says. ?Specifically, allowing artists who, like our own artistic community, are invested and engaged in working with communities to make good in the world.?

The Department of Performance Studies is a component of Northwestern?s School of Communication. That is reflective, Rivera-Servera notes, of the university?s holistic approach to the field. Embodied communication relies on the strategies and techniques of performance.