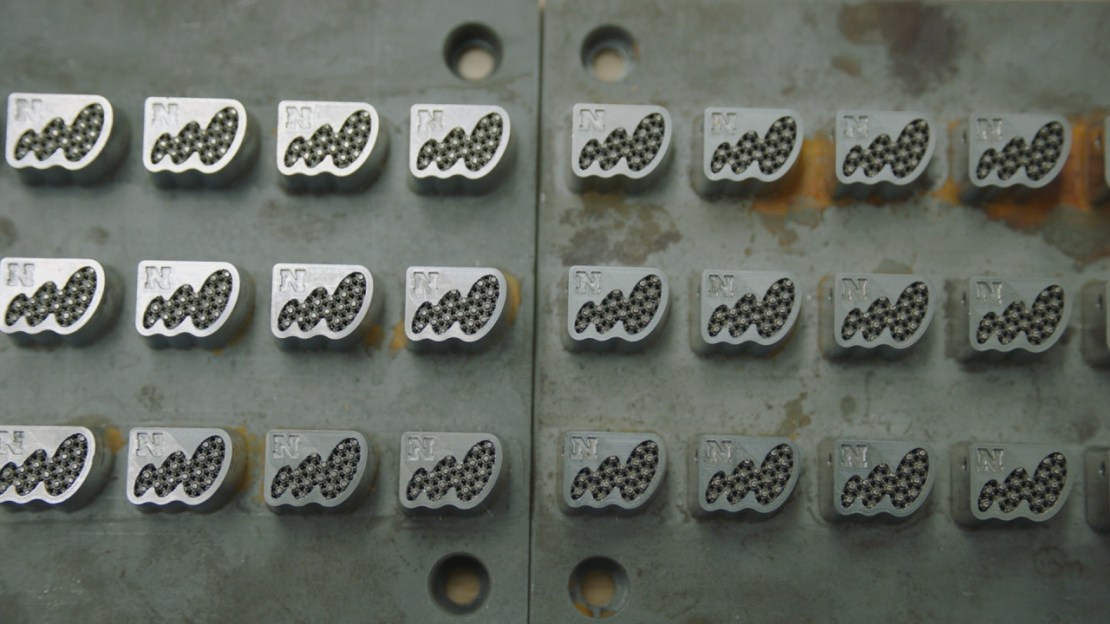 So, you?ve broken your tibia. The ER doctor orders an X-ray, which reveals it?s a complex and nasty fracture. You?re going to need surgery to install a proximal tibia plate. Once healed, you?ll need another invasive surgery to take that plate back out, with all the associated risks. Or, the implant will be left in place for the remainder of your life, which can lead to a host of problems.

That might not be the case for long though. At the University of Nebraska, Michael Sealy is developing the next-generation of surgical implants with the ability to safely dissolve in the body once they?ve served their use.

?What?s exciting about my research is we can avoid having the second surgery,? says Sealy, an assistant professor of mechanical and materials engineering. ?Just by tweaking it or changing how I manufacture it, I can eliminate the need for a second surgery with a biodegradable implant.?

The work is based out of the NEAT (Nebraska Engineering Additive Technologies) Labs, an advanced state-of-the-science makerspace that is a regional hub for additive manufacturing science.

Sealy?s interest began as an undergrad, when he researched the effects of laser peening - a form of high-impact industrial hammering - on the corrosion rates of metals. At the graduate level, he further pursued this work?s utility in medical implants, but early results failed to yield the desired results. The problem was due to the fact that the laser peening - which alters the metal through plastic deformation - only affected the outside surface of the implants.

Those early setbacks were a major factor in Sealy accepting a position at Nebraska, where he had a hand in selecting a new 3D metal printer for the engineering department. Currently, the university boasts an array of unique and versatile printers, including a hybrid model allows him to print and laser peen concurrently, affecting change throughout the implant during its construction.

?Now, instead of doing the surface treatment or surface modification on the outside layer, I can print so many layers and then make a change,? says Sealy. ?Print a few more layers and then do my hammering. To a point where I could print my own mechanical properties all the way throughout the build. I could control corrosion all the way throughout the build.?

To achieve degradability, Sealy had to surmount another obstacle. Magnesium is the perfect element for these implants. It provides strength and has the added benefit of being an essential mineral for our bodies to absorb. Further, magnesium corrodes easily when exposed to oxygen and water. Yet, it is also a rather reactive and volatile substance, which makes it difficult to work with in the high-heat environment of a 3D printer. Nebraska?s printers are in a rare class that can print magnesium - as well as titanium and aluminum - by removing oxygen and other impurities with which magnesium reacts.

The level of corrosion control Sealy has been able to produce is the true hallmark of his design. Just as injuries and patients differ, so too should the implant. A child whose bones heal quickly will likely need a rapidly dissolving option, whereas an older patient might need an implant designed for a longer recuperation. The extent to which the item is laser peened determines this durability.

The subject is one that Sealy is quite familiar with, and not just as a researcher. As a boy, an arm fracture resulted in the implantation of a set of stabilizing screws which were never removed from his arm. This has resulted in frequent pains throughout his life. But it has also inspired him to pursue research that has a direct impact on people?s lives.

?What I?m very passionate about is using manufacturing to solve problems in medicine,? Sealy explains. ?What excites me or interests me is being able to translate my research not to just journal publications, but to something that helps individual patients, like myself.?