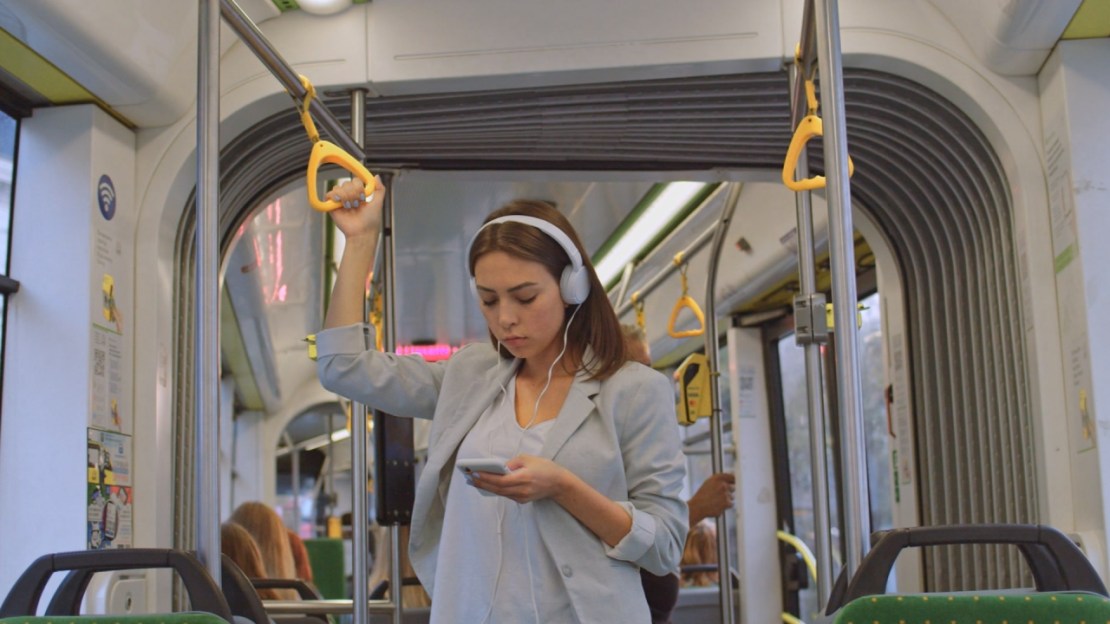 Wireless earbuds. Cherry red Beats by Dre. Noise-cancelling Bose. We?ve all got our own headphone preference. And with the proliferation of personal electronics, streaming music services and podcasts, we?re listening to them more than ever.

But, little is known about the effects that our headphones and earbuds are having on our health. To that end, researchers at the University of Michigan are partnering with one of the world?s largest tech companies to deepen our understanding.

?We're extremely excited to have launched a partnership between University of Michigan and Apple called the Apple Hearing Study,? says Rick Neitzel, associate professor of environmental health sciences and global public health at the U-M School of Public Health. ?The goal of this study is really for the first time, to understand how much sound exposure people get through their ear buds and headphones as well as how much noise they get from their general environment and to look at the relationship between those things and their hearing.?

It turns out its pretty easy to measure noise in our ambient environments, say a construction site or a passing ambulance; there are plenty of instruments to do that.  But, historically, it's been very difficult to understand how much sound people are exposed to through headphones.

Thanks to advances in technology, though, it is now possible to measure not only the sound one gets through their headphones, but whether they?re getting more from them than they are the environment. If that?s the case, it may mean that sounds received through headphones could pose a risk to one?s health.

That risk is greater than just hearing loss or tinnitus, says Neitzel. These can include cardiovascular disease, depression, stroke and high blood pressure among others. ?These are serious problems in America and around the world.  And we're linking them more and more to noise exposure. So, it's critical that more of us do this research to better understand the effects of this very widespread exposure.?

By partnering with Apple, Neitzel and his team have been able to leverage the company's extensive technology and reach out to their large user base for potential study subjects. iPhone users who opt in can anonymously share the data for anything they listen to using their headphones, from music to videos.

This data ranges from the types of sounds and volumes at which they?re delivered to the duration of listening. Apple Watch users can also choose to share sound level data from their environment and their heart rate, an important barometer in gauging noise role in cardiovascular stress.

Of particular interest is the relationship between volume and duration. Neitzel notes that it is well understood that a human can safely hear very loud noise for a short duration. But lower volume sounds listened to for much broader stretches can prove to be quite disruptive to health. The hope is to uncover the reason behind this.

?I'm hoping that with that information we'll have more tools to go to policymakers and get them to recognize that noise is a serious form of pollution,? says Neitzel. ?That it?s just as important as air pollution and water pollution. We all deserve clean air. We all deserve clean water. Why should we be exposed to noise? It's no different, but we need more information to motivate change in that direction.?