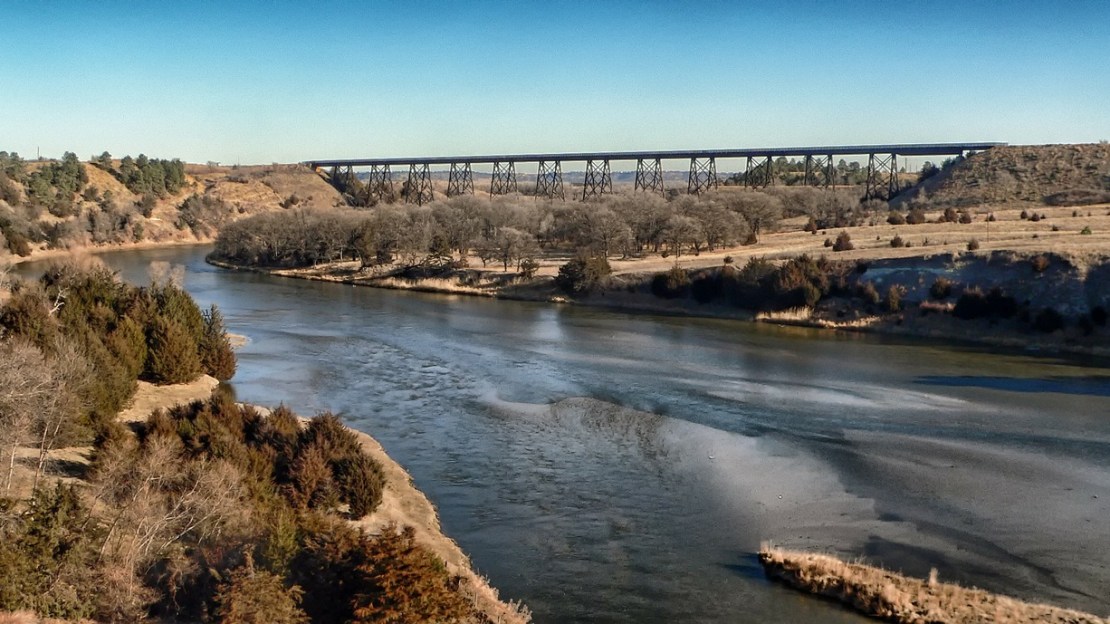 The term ?resilience? gets thrown around in the sports world as a term describing a player or team that overcomes the adversity of competition and achieves success.

In nature, the word has a similar meaning - except, well, it?s a little more complicated. But a group of University of Nebraska-Lincoln students wants to change that. The Council for Resilience Education is made up of a dozen or so mostly graduate students with varied backgrounds but who have studied or done research in ecology. They hope to educate other students - undergraduate, high school and even younger - about how ecological resilience works and how they can get involved.

?We?re a bunch of people who are interested in resilience and how it works,? says Conor Barnes, a PhD student in the School of Natural Resources and the group?s vice president. ?You see the term used a lot in the public. People tend to see different things when they see the word. We want to educate people about the term.?

The larger group gets together weekly and many times breaks off into smaller teams to talk about more specialized issues. They focus on the best ways to define ecological resilience and how to educate others on the concept while focusing on real-world issues.

?It came about from a need for better understanding of resilience concepts in undergraduate education,? says Dillon Fogarty, one of the group?s founding members. He has degrees in Biology and Ecology and is doing work in the Agronomy and Horticulture Department. ?There are a lot of research groups focused on resilience, but not really in education. So I really liked that. Breaking down the walls in academia, that was intriguing to me.?

The area of ecological resilience has been studied for decades, but there are still multiple schools of thought regarding its actual definition. Fogarty explains it as the ability of an ecological system to persist and adapt while maintaining its essential structure and function.

He has studied grasslands in the Nebraska area and the impending invasion of red cedar trees into the ecosystem, which helps him base his understanding of resilience.

The group has a number of tools they are working to help educate others. They are working on case studies on each member?s areas of expertise. They also created a number of online modules focusing on specific topics related to resilience which they hope can be used by a broad range of students.

?Everyone learns a little differently,? Barnes says. ?Think of it as an encyclopedia article. We want to use visuals and break down these concepts a bit. You can take a quick read and learn a lot through that. And we want to make it a bit more fun.?

They also hope these diverse learning materials will give inspiration to both teachers and students. The goal is to provide materials and let the individual classes use them as they see fit. Barnes uses an example of role playing within a classroom.

?They can use our materials and pretend to be farmers or ranchers or a biologist or the mayor,? he says. ?Each case study has its own scenario and students can get engaged by role playing as a group. They can almost learn by accident.?

Teaching others about resilience is the group?s goal. And to achieve that, they are quite resilient in their mission.