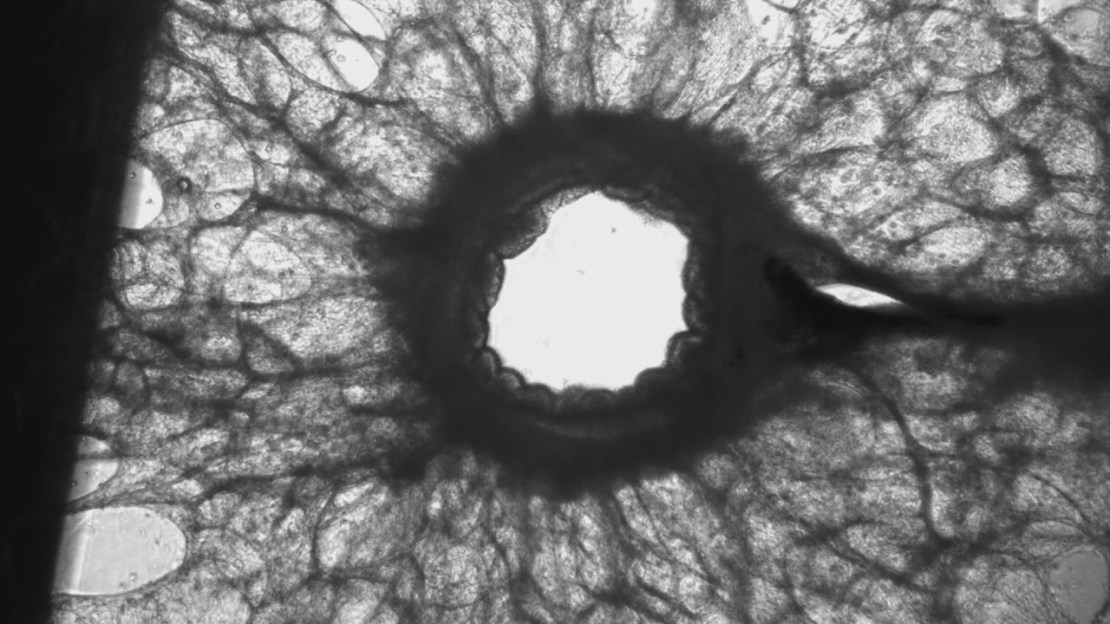 Asthma is a fairly-common condition affecting around 1 in 20 Americans. It causes a marked constriction in the airways caused by smooth muscle spasms compounded by increased mucus production. This results in difficulty breathing often requiring an inhaler loaded with one of a class of drugs known as a bronchodilator, which quickly opens airways.

While fatal at times, asthma is far more damaging in terms of its toll on our healthcare system and on the quality of life for those stricken with the condition. Each year we spend billions to treat the condition. As well, asthmatics often find themselves limited in terms of activities they can pursue.

But today, research done at Rutgers University aims to reduce the impact of asthma on multiple fronts. According to Dr. Reynold Panettieri, Jr., director of the Rutgers Institute for Translational Medicine and Science (RITMS), the work focuses on uncovering the next-generation of bronchodilators.

?You know, the excitement for me to be able to get up in the morning and to help potentially 25 million patients is really quite thrilling,? says Panettieri. ?You're really talking about an interdisciplinary approach. Bio-engineers along with pharmacologists, and translational scientists, all coming together with one goal: to help individuals with a new therapy that's never existed before.?

To accomplish this, researchers need to understand the fundamental processes that lead to bronchoconstriction and the airway inflammation. So, they developed a new platform, a microdevice that stakes the lining cells of the epithelium and puts it on top of airway smooth muscle tissue. These are the two critical structural cells that regulate bronchomotor tone and narrowing of the airway.

This microdevice serves as a platform to test new therapies in asthma with human-derived structural cells. With it they can determine if a specific molecule will block bronchospasms effectively and modulate inflammation.

?It's a really small chip that basically has two of these pivotal cell types, epithelial cells and then smooth muscle cells,? explain Cynthia Koziol-White, assistant professor of pharmacology working in the RITMS ?With smooth muscle cells being the main cells that modulate constriction and narrowing at the airways. They?re the main target of current therapies for bronchodilators to open the airways, as well as the epithelial cells, which are the cells that basically form a barrier. So, when you breath something in, they're the ones that are actively trying to keep it out. They're the first line of defense.?

Koziol-White further explains that the device should allow for a much quicker transition from ?bench to bedside.? That is new molecules and compounds being tested will have a reduced window of time before they can be moved into human trials.

It?s welcome news for asthma patients such as Amanda Skarbek, who has been dealing with the condition for close to two decades. Once diagnosed, she saw a bevy of specialists, but each offered the same standardized asthma treatment, one that hasn?t changed for 45 years.

?I was in the military when I was first dealing with my asthma and every time, I would meet a new physician they would start the same protocol,? says Skarbek. ?I started working with Dr. Panettieri and he was finding medications that would help me as an individual as opposed to this is what we give to patients that have asthma. So, I think that research would be amazing for patients because it would be a treatment plan designed just for you as opposed to, ?Well, this is what we do for an asthma patient.??