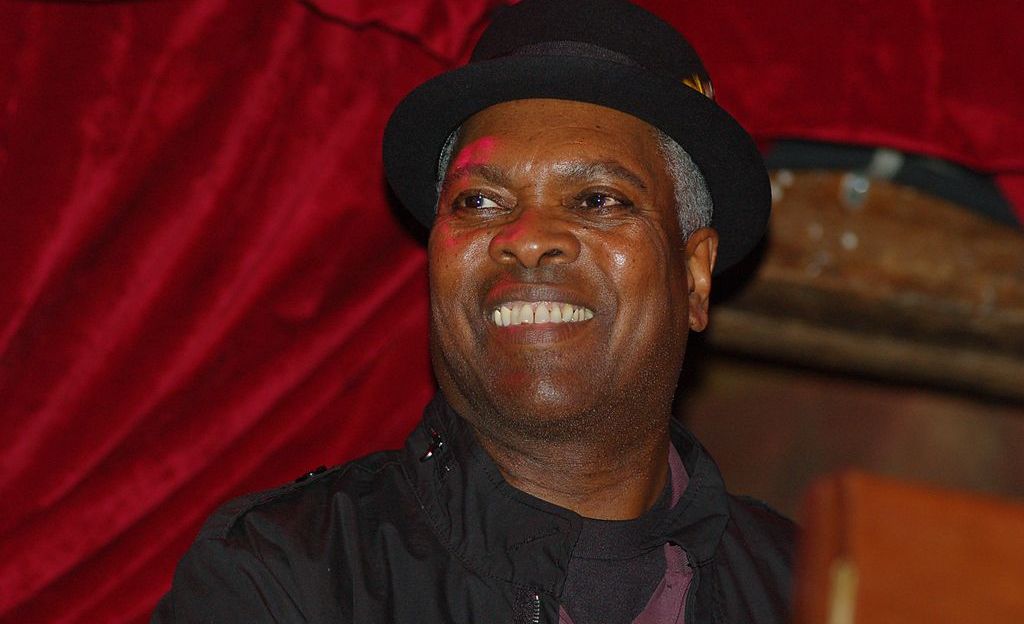 Most folks head to college to help galvanize their direction in life. Booker T. Jones, however, was well on his way before he ever stepped foot on the campus of Indiana University.

A musical prodigy, Jones played saxophone, flute, oboe, clarinet, trombone, drums, guitar, piano, and organ, all by the age of ten. Driven by his love of music, the Memphis native was quite near a professional musician by the time he entered high school. There he studied music theory, expanded his repertoire, and directed the school orchestra.

It wasn't long before Jim Stewart, head of what was to become legendary R&B label Stax Record, took note of Jones. He was soon a regular sideman for Satellite and Stax artists.

It would be a group of Stax musicians - Jones, Steve Cropper, Donald "Duck" Dunn, and Al Jackson Jr. - who would eventually coalesce into the soul powerhouse of Booker T. and the MGs. Stepping into the spotlight, the group recorded a song written by Jones that would become a massive hit and their signature tune, a 12-bar blues called "Green Onions." The song reached #1 on the Billboard R&B chart and #3 on the pop chart.

Seemingly set, but hungry for musical knowledge, Jones eschewed advice to buckle down in Memphis, and matriculated to Indiana University. The Jacobs School of Music was, as it is today, one of the most  respected in the nation. Jones poured himself into his studies of harmony and composition, but found time for an active campus life. He pledged Kappa Alpha Psi, played trombone in the university's orchestra and delighted classmates with impromptu jam sessions.

Jones didn't sever his ties with the Memphis scene while a Hoosier. On weekends and over summer breaks, he would head back to record sessions with artist such as Otis Redding, Sam & Dave and Wilson Pickett, to name but a few.

While Jones is best known for sparse and soulful Memphis R&B, he is quick to credit his broad musical education at Indiana with making an indelible mark on his style. He discussed this in a 2019 interview with Rolling Stone magazine upon the release of his memoir Time is Tight.

"At Stax, there was an infusion of the knowledge of composition through me to my partners. The songs got some structure, I think, subconsciously, through me, through the knowledge I acquired through learning and studying music from the past: European music, African music, Eastern music, all the things that I learned at Indiana that I wouldn't have gotten out of the air. Stax was a mix of that expression, like you said, and some structural Bach and some Mozart."

Upon graduation, Jones returned to the MGs full-time. He went on to play on a raft of seminal recordings. He produced Bill Withers debut album. He even wrote the iconic blues song "Born Under a Bad Sign" that was a hit for both Albert King and the power trio Cream. In 1992, Jones was inducted into the Rock & Roll Hall of Fame as a member of the MGs.

Jones is still an active musician today, playing with artists spanning genres from punk to country. In 2012, Indiana University honored Jones with an honorary doctorate of letters.