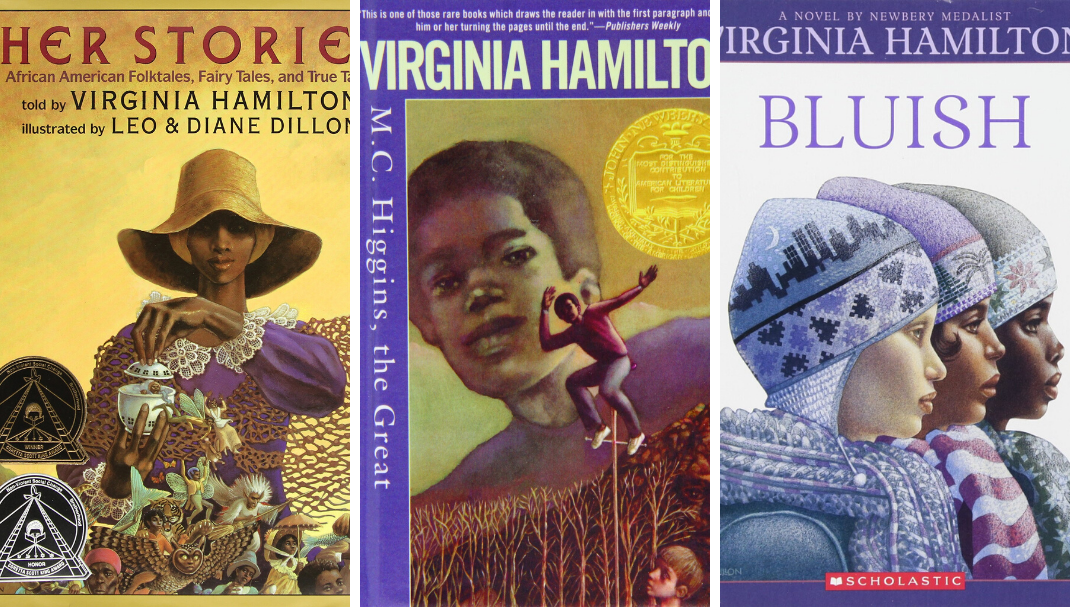 In the wild mountains of Appalachia by the banks of the Ohio River, Mayo Cornelius Higgins greets the sunrise with outstretched arms. Everything is about to change for him, for his family, for the region, and not all for the better.

So begins the critically-acclaimed book M.C. Higgins, The Great by Virginia Hamilton, a book considered by many to be a masterpiece. Hamilton, an alumna of The Ohio State University, weaves into her narrative much of her childhood, spent in the same misunderstood region as her protagonist.

Born and raised in Yellow Springs, Ohio, Hamilton and her large extended family lived on a sprawling property that had been in the family since the 1850?s. From an early age that family encouraged her curiosity and pushed her to read voraciously and write profusely.

?The past moves me and with me, although I remove myself from it. Its light often shines on this night traveler: and when it does, I scribble it down. Whatever pleasure is in it I need pass on. That's happiness. That is who I am.?

Hamilton majored in literature and creative writing at Ohio State, graduating in 1958. After a stint in New York City, she resettled to her family farm along with her husband, poet Arnold Adoff. The pair raised two children while also devoting themselves to literary pursuits.

Hamilton authored 41 books, from folktales to mysteries to biography. Along the way, she garnered every major award for youth writing, including Hans Christian Andersen Award for Writing, a MacArthur Fellowship, the Laura Ingalls Wilder Award and the University of Southern Mississippi de Grummond Medal.

Though Hamilton passed away in 2002, three of her books published posthumously: Time Pieces, Bruh Rabbit and the Tar Baby Girl, and Wee Winnie Witch?s Skinny.