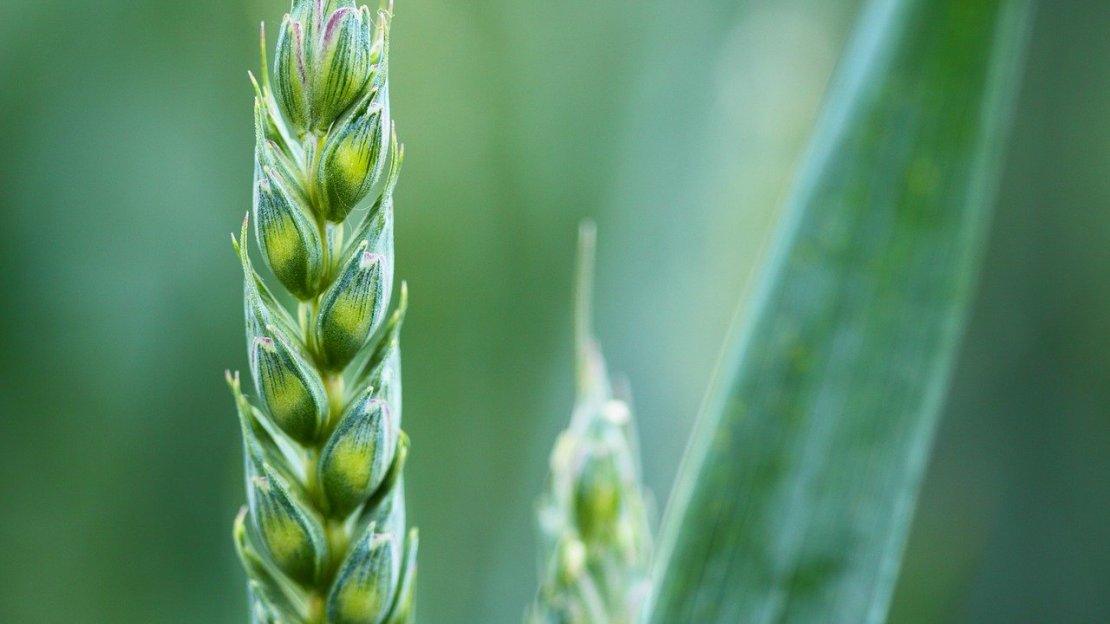 We can all agree that growing larger and more nutritious food crops would be a good thing. So, what is holding us back from supercharging plants to produce more and higher-quality fruits, grains and vegetables?

The answer is likely myriad, but, thanks to researchers at Michigan State University, we can now point to a protein as one source of the problem. Specifically, the TOR (target of rapamycin) protein, which serves as a sort of metabolic maestro in plant cells, orchestrating operations therein.

Let?s back it up first and cover some basics. When we talk about increasing the nutritional content in plants, what we?re really talking about is increasing the plant?s production of amino acids.

The building blocks of proteins, our bodies use roughly 20 different amino acids, of which it can produce internally 11. Outside sources, i.e. the food we eat, provide the other 9. So, it has long been a goal to increase the production of amino acids in plants.

Sadly, efforts in this field have not borne the desired fruit, so to speak. Rather than plants that are pumping out copious quantities of amino acids, researchers have seen waves of weak, sick plants.

The good news is, with Michigan State?s discovery of TOR protein?s role, we now likely know why these plants have failed. Speaking with MSU Today, Pengfei Cao explained the primacy of TOR protein in the function of each cell.

?TOR protein is a master regulator of metabolism in plant cells,? said Cao, post-doc in the lab of Federica Brandizzi. ?It detects variables, like nutrient availability, energy levels, growth cues and so on. TOR protein uses this information to control cell growth and metabolism functions.?

To accomplish all of this, TOR protein senses for the amount available of three amino acids. If they?re found to be in abundance, TOR protein kicks metabolism and growth into high gear. These amino acids, however, may not actually indicate that a plant has access to all needed nutrients.

The result is a plant stricken with malformations. Actin filaments, which TOR protein regulates, grow out of control, effecting the shape of cells to the detriment of the plant. For example, root cells may never for the root hairs need for water absorption.

Cao is hopeful that the discovery of TOR?s role will guide plant researchers towards a more harmonious method of increased amino acid production.

For more, check out the full MSU Today article here.