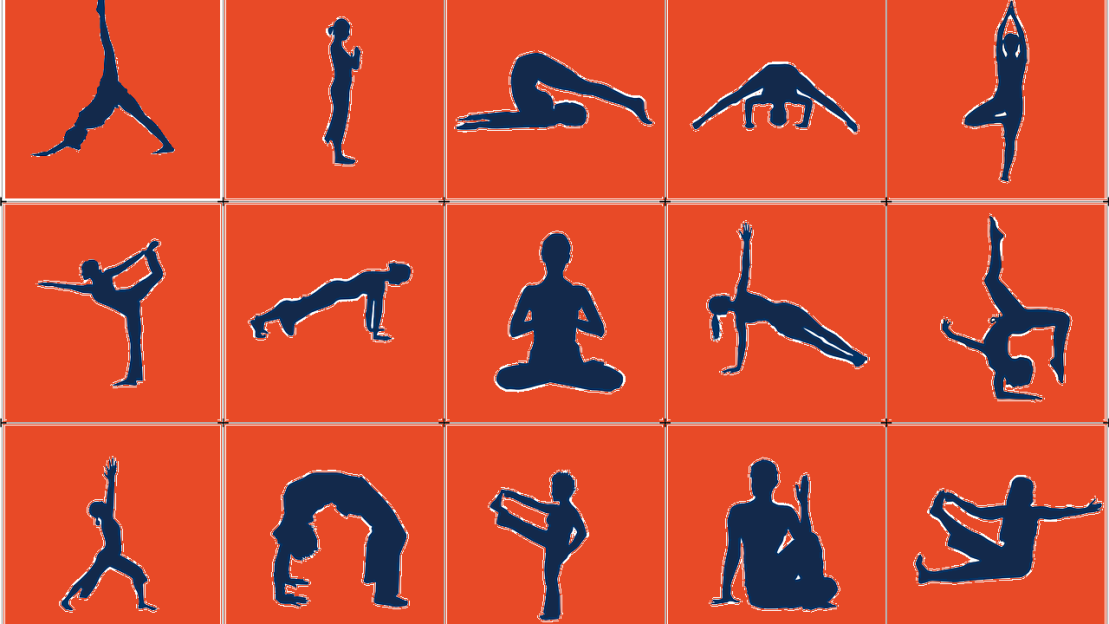 Anyone who has practiced yoga can tell you the benefits it has on their body and mind. But there hasn?t been a whole lot of scientific data to prove just how much of an impact it can have.

University of Illinois professor Neha Gothe hopes to change that.

Her research team just published a review of a number of studies that looked at brain activity as it relates to yoga exercises, published in the journal Brain Plasticity. The review confirmed what we already thought we knew: That practicing yoga indeed does have an impact on brain function.

?It?s called systematic review,? Gothe says. ?The purpose is to really synthesize systematically what we know. And then where do we go, how do we move forward??

Of the 11 studies the review focused on, many looked at the difference in brain activity between those who practiced yoga regularly and others who didn?t. Some of the studies would engage participants who had no yoga activity and put them on a yoga regimen for a number of weeks.

?Now we have some studies that show where and how,? Gothe says. ?We identified some specific area, like the hippocampus. It?s the first structure affected by Alzheimers and dementia as you age. It?s a key area for memory processing. People who practiced yoga had a larger hippocampus.?

Gothe worked in tandem with her team of graduate students as well as colleagues at Wayne State University.

She said the results were not unexpected, but that there is still more research to do. But it might be done best through scientific method as well as just talking to participants.

?A lot of it is through science for sure,? Gothe says. ?Anecdotally, anyone you talk to will tell you it helps them. The instructors, even though they are not scientists, can tell how different poses will help. But there definitely needs to be more science to back it up. The more research that gets out through popular media and other channels, that is really key to get people hooked on to it.?

The studies they looked at ranged from 10 weeks to six months. Some asked participants to practice yoga for different amounts of time.

So, how much yoga do you really need to do in order to have a benefit on your brain?

?We don?t know what the dose of yoga should be,? she says. ?Should I do it once a week, is that enough? Should I do it daily, for six months??

All that science is nice, but Gothe says sometimes it?s good to just talk to people who are practicing.

?We researchers tend to have very specific measures, but it?s nice to get participants and hear what they like and don?t like,? she says. ?I sometimes think I learn more just talking to people taking a yoga class. It?s always good to see those perceptions.?

Gothe, who serves on the U of I Athletic Board, even got the athletics department involved. She started a yoga program for the men?s gymnastics team. The 12-week, hatha-based program already produced favorable results.

?We found that this season they had fewer injuries,? she says. ?They reported lower college-life stress. We are in the process of analyzing and publishing this data. It should be published sometime in the next few months.

As more research is done on the topic, we will hopefully be able to quantify something that most people who practice already know: Yoga is good for you, even if you can?t exactly say how good.