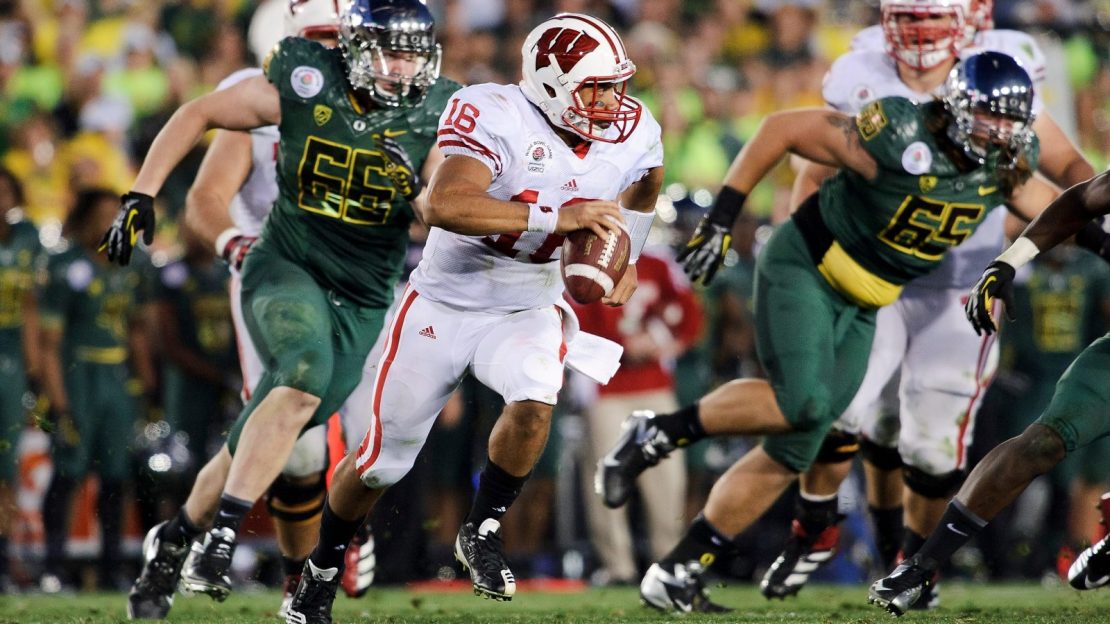 Los Angeles is about to be inundated with Badgers and Ducks. As the University of Wisconsin gets ready to take on cross-country rival the University of Oregon in the 2020 Rose Bowl, students, alumni, faculty, friends, families and fans are already making plans to fill the City of Angels with Badger spirit.

There?s already been the requisite wager - Wisconsin cheese vs. Oregon wine - made between dignitaries of the respective universities. Histories of past game between the two teams are being rehashed. WSJ journalist Jason Gay has even weighed in on what makes him a Badger for life.

But, as the pre-game revelry heats up, so to does the giving spirit of fans on both sides of arena. Before the teams take the field on New Years Day, Badgers and Ducks boosters are teaming to help tackle hunger in Southern California.

From 9 AM to 11 AM, they?ll gather at the Los Angeles Regional Food Bank to assemble food packages destined for seniors with limited access in the greater LA area. The event is open to any over the age of 14 who want to help out, and there will be limited transportation provided. The even marks the third time Wisconsin fans have kicked off the Rose Bowl festivities by giving back to the local community.

"I love the idea that rivals on the football field can take time out to do good in the community that we're visiting," says UW-Madison Dean of Students Christina Olstad, in a press release. "We'll have fun, meet new friends from Oregon and most of all, do something to help others."

The event is set to feature a bevy of fun events, including performances from the UW Marching Band and the Badger Spirit Squad as well as visits from UW Chancellor Becky Blank.

Interested individuals or groups should contact Elizabeth Paice at (608) 263-3436 or epaice@wisc.edu with any questions. Time is of the essence, though, as only the first 50 Wisconsin fans to reply will be admitted.

For more on the University of Wisconsin?s storied history with the Rose Bowl, check out their full fan site here.