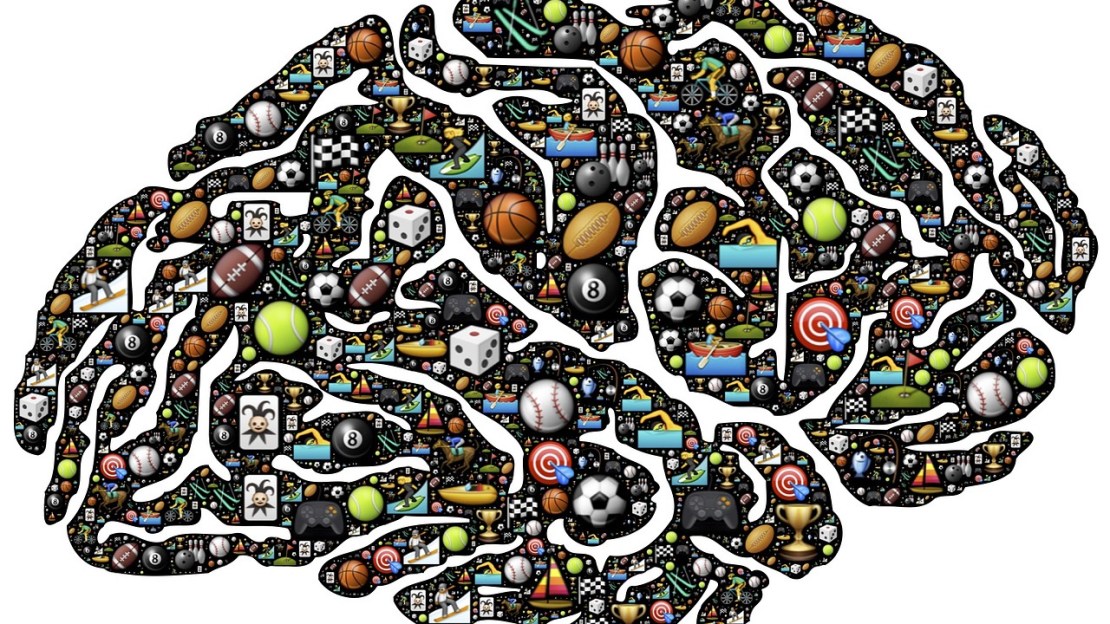 Strength, speed, agility; these are all crucial athletic skills. But take a poll of pros and amateurs alike, and likely one paramount asset will stand out. The edge needed, whether for a team sport or solo competition, is often a keen and focused mind.

Now, a Northwestern University study is bringing science to bear on what has long been known by athletes, coaches, sportswriters and even fans. An adroit brain aids enormously in sports, but sports in turn help keep the mechanisms of the brain sharp.

Speaking with Northwestern Now, senior author Nina Kraus said that this stems from how the brain is trained to focus on and enhance what is sound deemed important and quiet the "noise." Against the din of the crowd and with adrenaline surging, a player has to be able to concentrate on what matters, from teammates' directives to opponents moves.

"No one would argue against the fact that sports lead to better physically fitness, but we don't always think of brain fitness and sports," said Kraus, the Hugh Knowles Professor of Communication Sciences and Neurobiology and director of Northwestern's Auditory Neuroscience Laboratory (Brainvolts). "We're saying that playing sports can tune the brain to better understand one's sensory environment."

495 of the nearly 1,000 study participants were Northwestern athletes. Kraus and her team outfitted these able-bodied subjects with scalp-mounted electrode arrays and fed them speech syllables via earpieces. The researchers looked at how the response to these sounds fared in comparison to background noise. They then compared those to the results of 493 control subjects. On the whole, athletes' ability to manage these stimuli outstripped their non-athlete counterparts.

This work is part of a larger, National Institutes of Health-funded partnership between Brainvolts, Northwestern Athletics and Northwestern Sports Medicine examining the effect concussions can have in neural sound processing.

According to Kraus, the study's results could help set the stage for athletic programs aimed at helping those with hampered sound processing.

To find out more about this study, which was recently published in the journal Sports Health, as well as other Brainvolts projects, follow the links above or here.