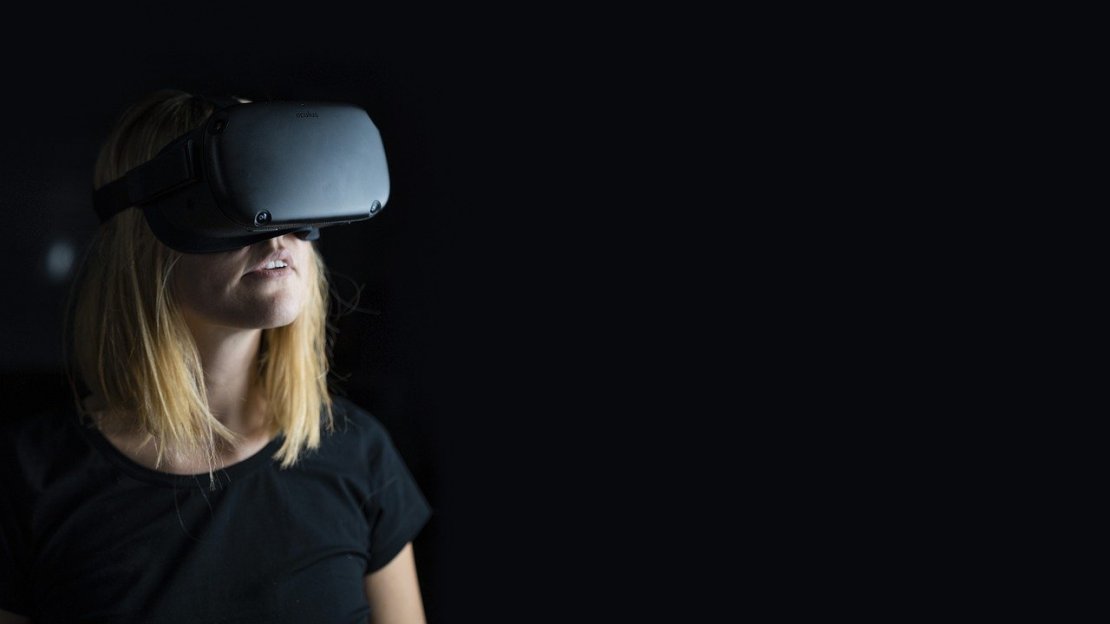 For as long as the technologies have existed, video games and social media have been atop the list of favorite procrastination tools for college students. Instead of studying, it is much more fun to pick up an Xbox controller and compete against friends or fire up Instagram on a phone while lying in bed.

Educators are well aware of these habits and have long tried to use technology as teaching tools. As advancements have been made in how users interact with technology, so too have the ways to link them with education.

At Penn State, geography professor Alex Klippel realized that it was vital for a university to be ahead of the curve when it came to merging technology and education. The future of research and the career paths of students were dependent on their understanding of how to use the latest tools. Instead of waiting for those things to arrive on campus, Professor Klippel wanted the university to be the ones developing them.

In mid-November, the university opened the Center for Immersive Experiences (CIE). Housed within Pattee Library in the middle of campus, the CIE will provide faculty and students the opportunity for unique virtual experiences in a wide range of educational fields. These experiences will go beyond with video games and three-dimensional videos. Klippel worked with deans from 12 different academic programs across the university on the center?s design and strategic plan, making it a home for new research and learning.

?There was a lot of interest and a realization that there?s potential in the current situation that we are in, where immersive technology has made its way out of the niche that they have occupied for the past 40 something years and into the light,? said Klippel, who can now add CIE Director to his title. ?That was a great opportunity that came our way. And if we combine this now with the empirical evidence that we are collecting on how effective and engaging it is for students, it felt like the right time and the right step to take this to the next level.?

Klippel worked closely with Marie Hardin, dean of the Donald P. Bellisario College of Communications. The college is the serving as the center?s organizational home, and Dean Hardin is one of the many faculty members whose vision shaped what the center became.

Dean Hardin said that the top priority of the CIE is to help Penn State students - both on the main University Park campus, one of the two dozen satellite campuses across Pennsylvania, or those that take classes online - prepare for their future.

?This center really positions Penn State students to have a leg up in the job market in many ways because these technologies, we see the way they are emerging in a variety of fields and industries,? Hardin said. ?For a lot of students, they are coming from a background where they are very familiar with gaming and maybe they have VR headset and they are thinking about it from a gaming perspective.

The center allows for professors to use a variety of tools, including augmented reality applications or 360-degree video. As technology evolves, the center will do the same. Because of that, Hardin is confident that the teachers will get as much out of the CIE as the students. Companies like Facebook, Amazon and Wal-Mart are already investing heavily in immersive entertainment, and Penn State wants its students to be well prepared to work at those types of places once they graduate.

?This technology exists, and it is not going away again,? Klippel said. ?So whether this is for social media, any manufacturing companies using this process and technology now, any type of training from Wal-Mart to nursing and medical applications, this technology in one form or another will be with us in the future. What the center does is fill the gaps in the education component and portfolio of what we?re operating at Penn State.?