Strong Holiday Weekend for Football, Volleyball and Wrestling on BTN 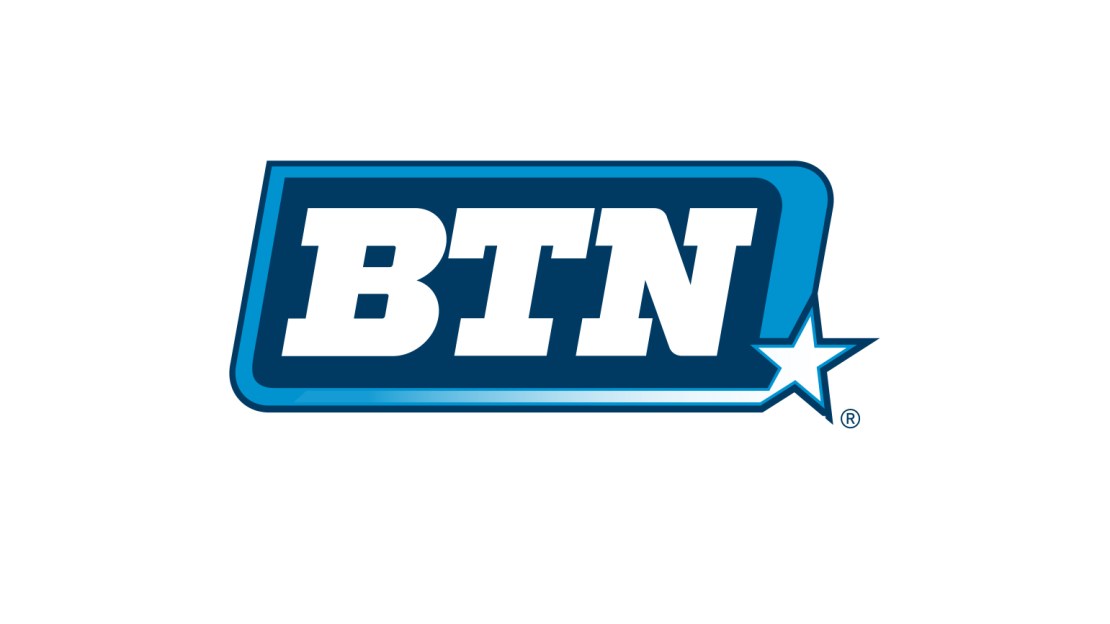 BTN closed out November and began December with standout ratings performances in the Heroes Game between Iowa and Nebraska, Wisconsin and Penn State's battle atop the B1G Volleyball standings and the Hawkeyes and Badgers first Big Ten Conference wrestling dual of the 2019-20 season.

On Friday, the Iowa vs. Nebraska football game averaged 1.429 million viewers, the second most-watched game on BTN this season. Saturday's matchup between Penn State and Rutgers averaged 627,332 viewers, up 28% over the Nittany Lions and Scarlet Knights game on BTN last November.

Following the Heroes Game on Friday, Penn State and Wisconsin went five sets in a thrilling match, averaging 265,309 viewers and resulting in BTN's highest-rated volleyball match of all time. That eclipses the previous high set this past September when Nebraska vs. Stanford averaged 226,765 viewers. BTN's other televised volleyball match this weekend, Minnesota at Penn State, posted an average audience of 122,275.

BTN's first conference wrestling dual of the season featured the No. 1 Iowa Hawkeyes hosting the No. 7 Wisconsin Badgers and averaged 135,509 viewers, representing one of the top-10 wrestling broadcasts in network history. Following the dual, The B1G Story: Alex and Eli averaged 119,739 viewers, retaining 88% of the live event audience preceding the show.

The weekend helped BTN finish up 29% compared to November of 2018, including gains of 11% in primetime.