In Flint, Michigan State is building a healthier tomorrow for residents: BTN LiveBIG 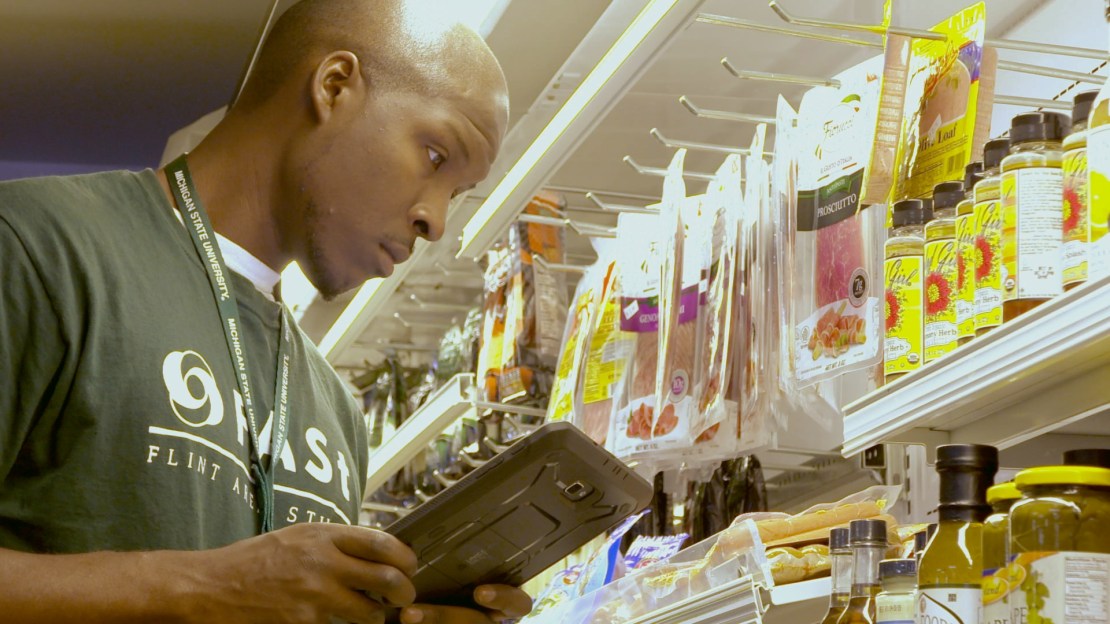 Debra Furr-Holden grew up in the once-booming city of Flint, Michigan. It was a happy and prosperous time for the automotive center and its residents. Upon her return, though, she was shocked by what she found.

"It was like taking the long road home," says Furr-Holden, the C.S. Mott Endowed Professor of Public Health at Michigan State University. "When I left Flint, Flint was thriving. The educational system was a model. I got the best public-school education in any of the places that I lived in Flint and when I came back as an adult, twenty plus years later, I was deeply troubled by what I saw. Flint had literally unraveled at the seams."

Like so many other rust belt metropolises, Flint has been the victim of a number of maladies. Industry has all but dried up, robbing residents of jobs and the city of tax dollars. Underinvestment and apathy by those in the government and business sectors has led to crumbling infrastructure and population loss. And, of course, criminal mismanagement of Flint's municipal water supply system led to the notorious water crisis, which still plagues residents.

But, for all of the problems Flint and its citizens face, Furr-Holden is optimistic about the resilience and strength she sees in the community. As the Director of the Division of Public Health at Michigan State's Flint campus, she oversees a staff that is dedicated to helping Flint residents overcome the many hardships and triumph in the face of adversity.

That is abundantly evidenced by a program that partners Michigan State's public health department  together with Flint community leaders to effect change in the lives of residents.

The main areas of emphasis are primarily focused around behavioral health, both at the level of the individual and also the larger environmental characteristics, such as educational systems, nutrition and health.

Furr-Holden points out that building a base of understanding and access to health knowledge has been a priority. "We can train people all day to eat healthy food, but if they don't have ready access to it in their community, there's a gap and an obstacle to them actually having good health and having good nutrition."

"We get them actively engaged in physical activity, both in their church and in their community," says Furr-Holden. "We also are working with faith leaders across the city to identify ways that they can deliver those messages to their congregants and to their community from the pulpit. You know, pastors and faith leaders have a unique calling and opportunity to impact people. They raise their hand for leadership and they become our partners in leading the way around physical activity and nutrition."

Furr-Holden is quick to note that while the work Michigan State is doing in Flint is tailored to the unique nature of the community, it is also laying the ground work for a developmental model that could be applied to any number of beleaguered cities.

"Flint is a great city and Flint is not the only Flint," Furr-Holden notes. "There are many cities across America that very much mirror both a lot of the resilience and also some of the problems and challenges that we see in Flint. So, the work that we're doing here, it is focused on Flint, but we're also developing a model that can be used by other American cities as they deal with their own public health and other challenges. The role of anchor institutions and academic institutions in communities could be vital and, critical to the recovery and the development of communities. I think the work that we're doing here and the academic community partnerships, it's Flint focused, but it's not just about Flint. There's a model here that others could employ."