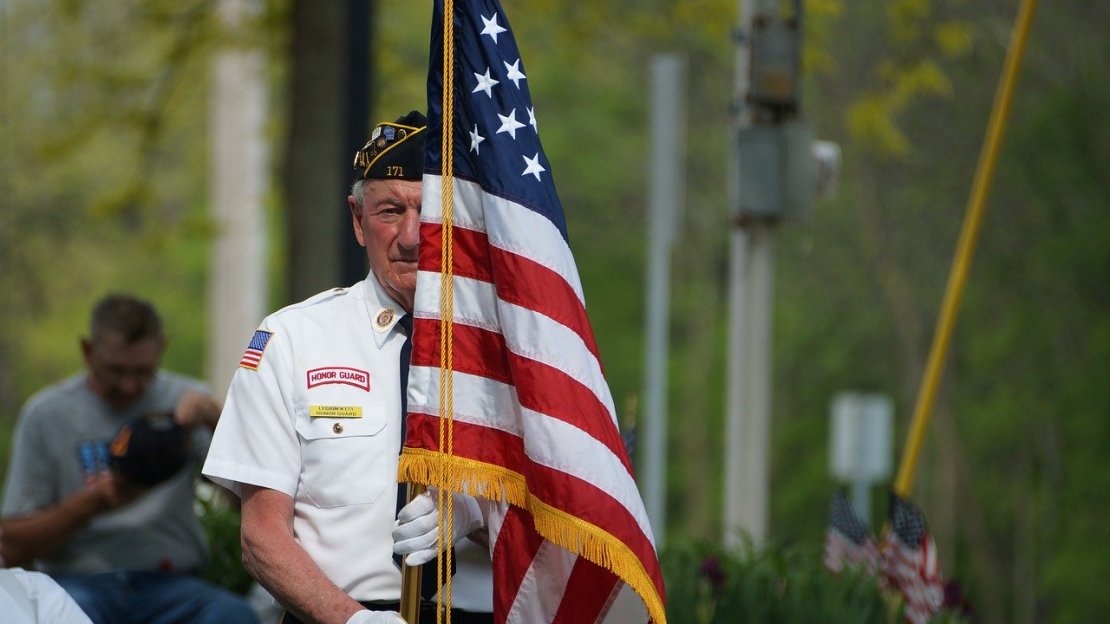 Since the cessation of fighting and the signing of the Armistice with Germany on November 11, 2018, some sort of celebration honoring the sacrifice of those who have served our nation has occurred.

As WWI was followed by further global conflicts, so to did Armistice Day give rise to Veterans Day. It is a day which begs each of to pause and consider how the efforts of the people who put on American uniforms help shape the world in which we live.

Across the Big Ten Conference, our 14 member universities are doing their part to commend US Veterans, past and present, with solemn reverence and enduring pride. The following are just a few examples of how we?re dedicated to serving those who serve.

Rutgers – Veterans Apply Lessons From the Military to the Medical Profession

Maryland – UMD Celebrates and Honors Veterans on Nov. 11 and All Month

Illinois – Mindfulness may help decrease stress in caregivers of veterans