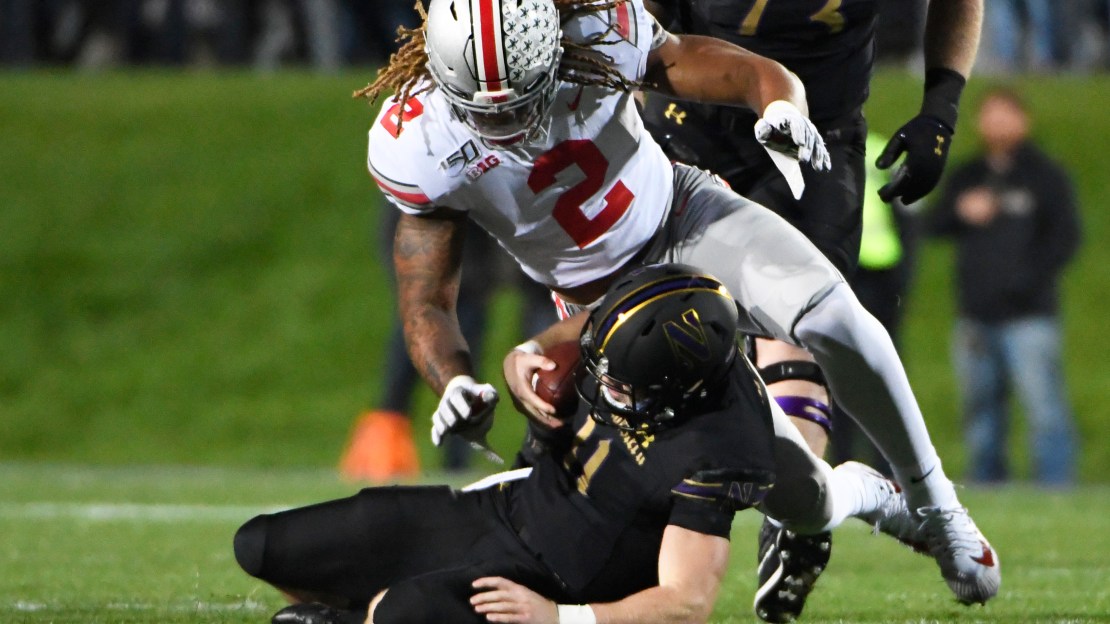 A trio of top 25 teams in week eight helped to deliver BTN's largest total audience since October of 2016, with Friday night's No. 4 Ohio State at Northwestern game and Saturday's last-second win for Illinois over No. 6 Wisconsin leading the way.

In the 3:30 p.m. ET time slot on Saturday, undefeated and No. 20 Minnesota vs. Rutgers averaged 563,503 viewers and peaked at 921,644 viewers. On Twitter, a special moment in the fourth quarter involving four-time cancer survivor Casey O'Brien getting his first college football snap garnered over one million views.

All viewership information is supplied by Nielsen Media Research.

*Week eight viewership does not include any data from the Indiana at Maryland game, which will not be available for two weeks. BTN's unique structure, including overflow channels carrying multiple games in one broadcast window, combined with the way Nielsen Media Research measures viewership data, necessitates the delay.