BTN to Premiere The B1G Trip: Nebraska Basketball In Italy on Monday, Oct. 28 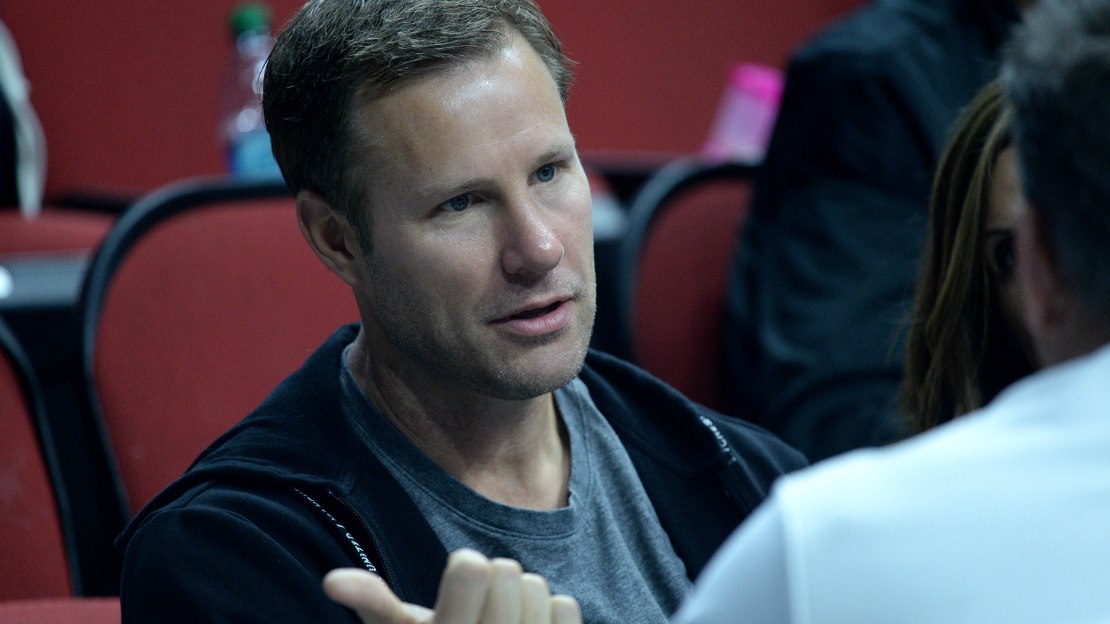 Next Monday at 8 p.m. ET, BTN will debut The B1G Trip: Nebraska Basketball In Italy, a behind-the-scenes look at the Huskers? journey abroad by the Emmy-nominated BTN Originals team. All three, 30-minute episodes in the series will air consecutively on Monday night.

This past August, Nebraska granted BTN an all-access look as the team visited Rome, Florence and Lake Como over a ten-day period. The episodes feature footage from a 4-0 exhibition stint, including coach Fred Hoiberg mic?d up, as well as visits to historical and cultural sites such as the Vatican, the Roman Colosseum, the Galleria dell'Accademia and the Leaning Tower of Pisa. The B1G Trip: Nebraska Basketball In Italy provides an in-depth, first-hand look at Hoiberg, the coaching staff and the Huskers roster featuring 11 new players.

?BTN Originals is thrilled to debut The B1G Trip: Nebraska Basketball in Italy. The series will give Husker and Big Ten basketball fans a behind-the-scenes look at a once-in-a-lifetime European adventure,? said Bill Friedman, senior coordinating producer of BTN Originals. ?The basketball and cultural experiences captured in the series illustrate how Coach Hoiberg and his staff are building the foundation of the Husker program.?

The B1G Trip: Nebraska Basketball In Italy is presented by U.S. Cellular. Additional airings can be found at btn.com/shows and can also be streamed via the web, smartphones, tablets and connected devices through the Fox Sports app.