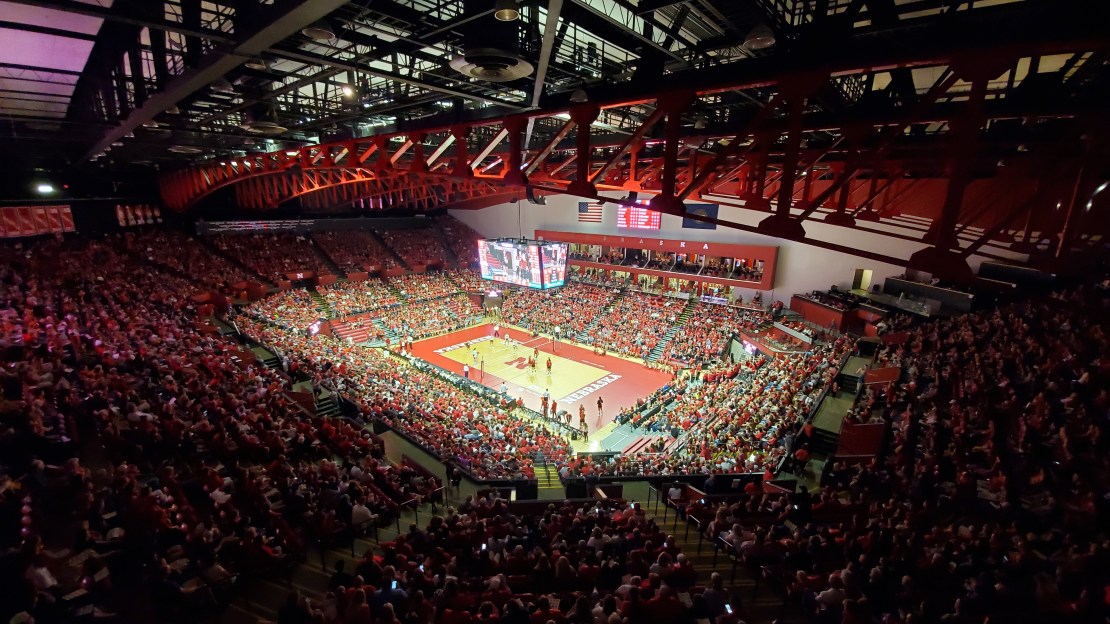 Last Wednesday?s volleyball match between No. 1 Nebraska and No. 2 Stanford was the most-watched volleyball match in Big Ten Network history, according to Nielsen. The rematch of last season?s national championship averaged 226,765 viewers, which eclipsed a mark previously set by the Nebraska vs. Minnesota match in October of 2018.

In addition to the television broadcast, the FOX Sports app live stream brought in over 718,000 minutes of total consumption, which also broke a record for the most-watched BTN volleyball stream ever. Social media content supplemented the linear broadcast and live stream, with BTN?s on-campus program producing 55 pieces of video content across Twitter, Facebook and Instagram. The videos promoted the match as well as BTN?s larger volleyball coverage, garnering an additional 149,085 video views from Sept. 16 - 22.

This week on BTN?s Wednesday Night Block Party, Ohio State will host Maryland at 7 p.m. ET. On Friday, it?s a matchup of two ranked teams when No. 3 Nebraska visits No. 20 Illinois at 8:30 p.m. ET and on Saturday, No. 15 Purdue takes on No. 7 Minnesota at 8 p.m. ET. All televised matches can be streamed exclusively on the FOX Sports app.

BTN?s remaining volleyball schedule is below is subject to change.